Rudeboy, Paul Okoye premieres new single titled Ifai. Shortly after the release of his record titled Is Allowed which features LRR rapper, Reminisce, Paul Okoye aka Rudeboy of the defunct boy band, P-Square is at it again with a new record.

The new song titled “Ifai” is a self produced low-tempo love song. This shows the Rudeboy in a different light, keeping aside his party rhythm for the soothing Rnb sound. 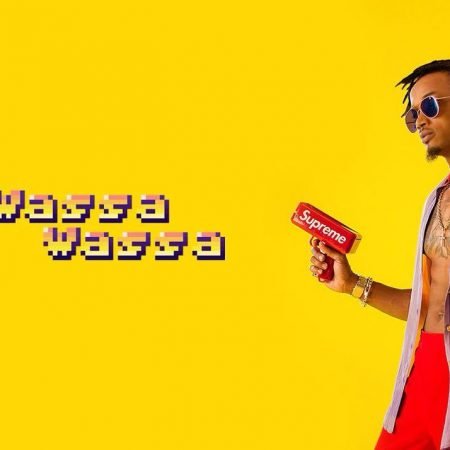 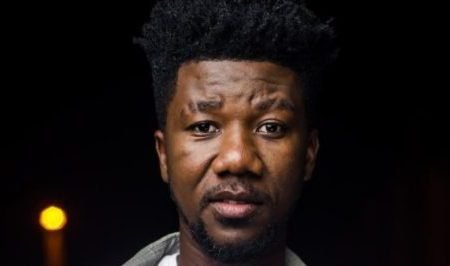