Tic was on the programme to promote his new single “Pene Ma me” which featured fast-rising star, Kidi.

At a point in the interview, a listener sent a message enquiring when Tic would get married.

As a host, Jessica read the message to Tic for a response, and to her surprise, the artiste said, he’s been waiting for Jessica to accept his proposal.

Jessica, retorted by asking when the marriage would take place, which Tic insisted Jessica needed to accept his proposal first, for plans to commence. 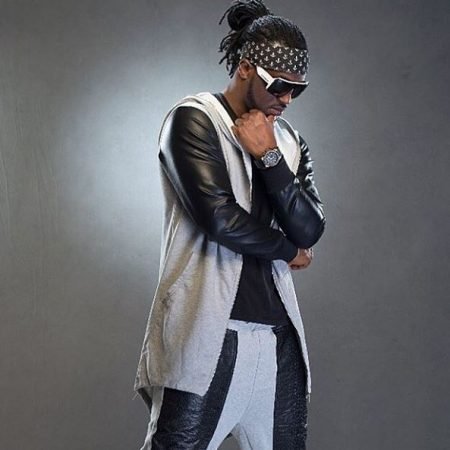 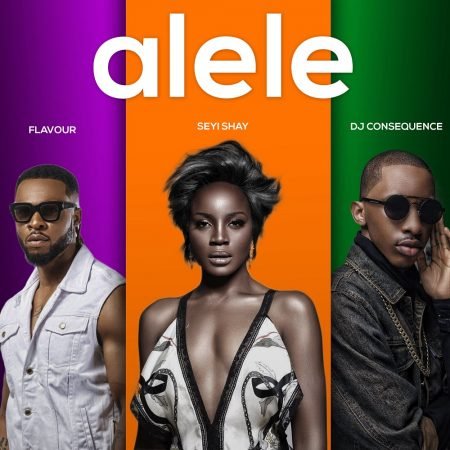