Listen as K.O. features A.K.A and Cassper Nyovest on ‘Fire Emoji’, ‘Waya Waya’

Mr. Cashtime a.k.a K.O drags AKA into the booth for this trap cut titled Fire Emoji. The emcees brag about everything from them being fire. His second record bring AKA’s rival – Cassper Nyovest in a track titled Waya Waya.

The record is taken off the short project titled Two Piece released under Skhanda Republic and sees the two rap king kill things in vernacular. Listen up. 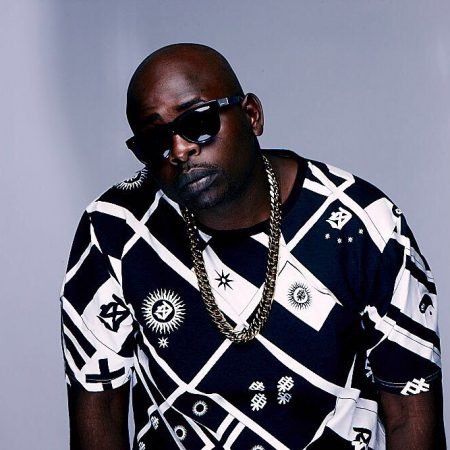