Manchester United manager Jose Mourinho says he will “fight with other coaches” to sign Gareth Bale if Real Madrid are willing to sell the Wales forward. 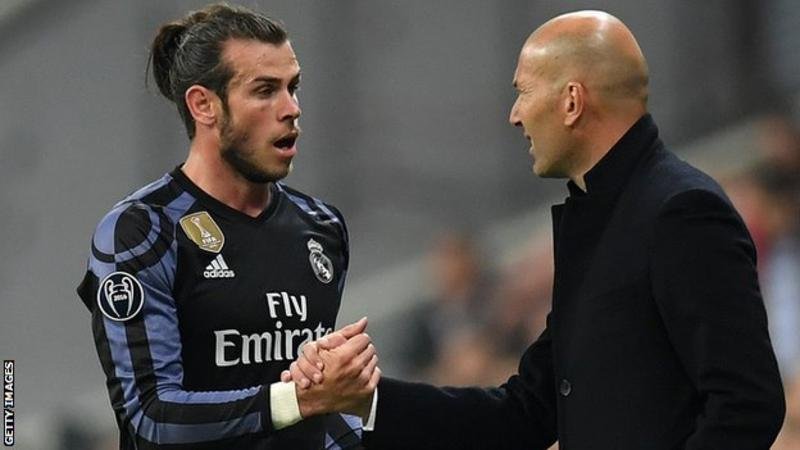 Bale, 28, joined the Spanish giants for a world record fee of £85m from Premier League side Tottenham in 2013.

“If he plays, it is the clearest signal that he is staying there,” said the former Real manager.

Mourinho said Bale featuring in Skopje would mean “he is in the plans of the coach and the club, and it is in his own plans and ambitions to stay there”.

“Then I won’t even think about it. If he is not in the club’s plans and it is true that a player like Bale is at the departure gate, I will try to be there waiting for him at the other side.” 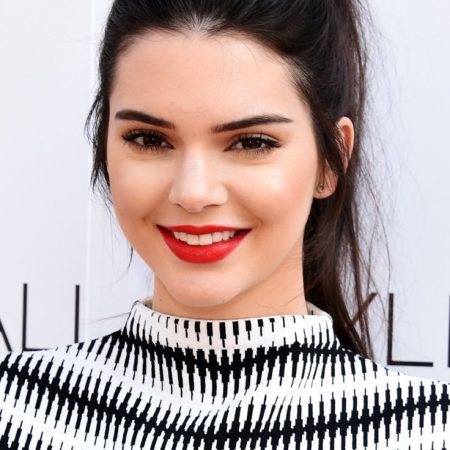 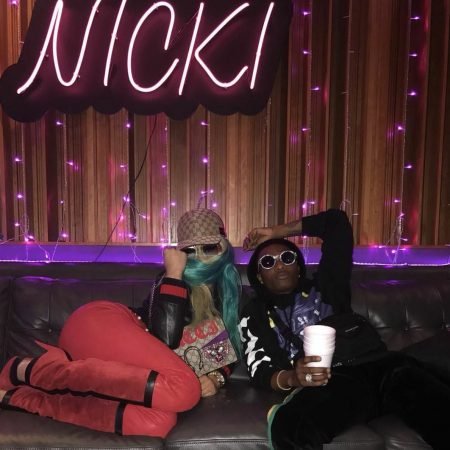 Next post NIcki Minaj and Wizkid pictured in the studio | Photo