Model, socialite, and aspiring soft-drink activist Kendall Jenner drew the ire of Brooklyn bar and eatery Baby’s All Right for allegedly failing to tip her bartender/server. An Instagram post from the bar’s official account features a signed credit or debit card receipt made out to Kendall Jenner. A designated tip section of the receipt is noticeably empty.

The post was captioned “Don’t forget to tip your bartender :).”

There is an unofficial custom of presumably wealthy celebrities leaving gargantuan tips for their working class food service workers, and it is often viewed as the proverbial low-hanging fruit of social media posts, ranking just below the thirst trap. San Antonia Spurs coach Gregg Popovich was believed to have left a $5,000 tip on an $815 bill during a meal in April. Meanwhile, Oklahoma City Thunder swingman Andre Roberson fell on the other side of the spectrum after failing to tip his bartender days after signing a $30 million deal with the Thunder in July.

For those performing their own internet sleuthing, the particulars of Jenner’s case would seem to favor Baby’s All Right in this case. Jenner has been repeatedly linked to ASAP Rocky, and the Williamsburg eatery hosted a listening party for fellow ASAP Mob member ASAP Twelvyy’s 12 on August 3. The receipt posted also lists Jenner as Kendall N. Jenner, which matches up with her middle name of Nicole.
FULL READ HERE 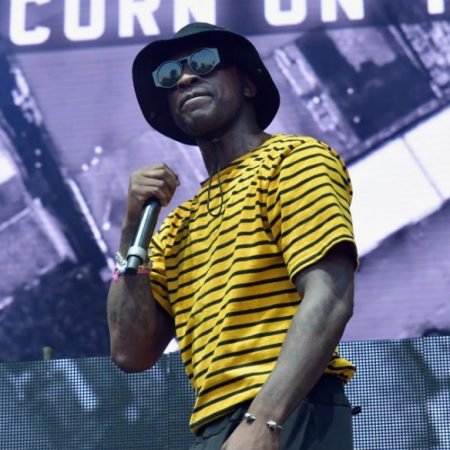 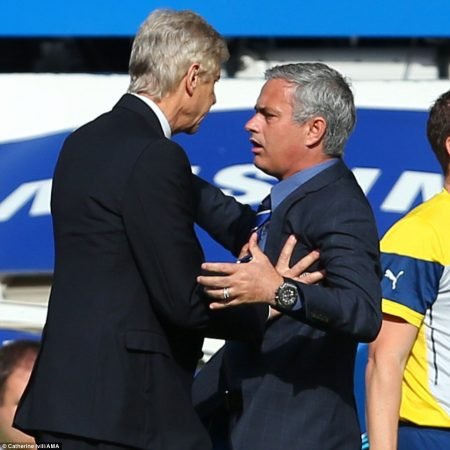