Singer John Legend is officially People’s 2019 Sexiest Man Alive. His latest
achievement comes slightly over a year after he was crowned the EGOT
winner.

John took to twitter to thank People Magazine for crowning him the Sexiest
man while at the same time poking fun at Idris.
“1995 John would be very perplexed to be following 2018 @IdrisElba as sexiestman alive,” he said on Twitter. “Hell, 2019 John is about as equally perplexed but thank you @People for finding me sexy. I’ll take it,” he posted on Twitter.

Last year, Legend became one of the youngest people to win an Emmy,
Grammy, Oscar and Tony and the first African-American man to win all four. Only 14 other people have accomplished the feat, including Audrey Hepburn, Mel Brooks and Whoopi Goldberg.

He is People’s 34 th sexiest man alive joining a long list of Hollywood stars
starting with Mel Gibson who was 29 back then in 1985 when he was crowned. 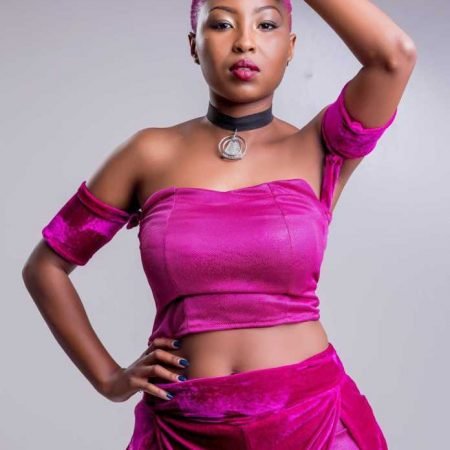 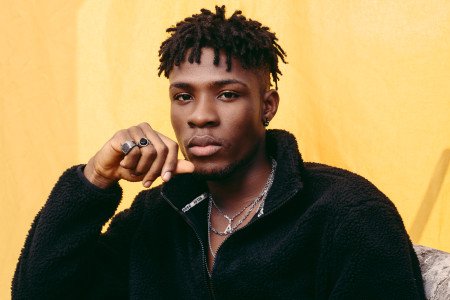