The singer famed for his hit song #BabyBaby and creative videos will be the
international guest artiste for the star-studded event to be headlined by Fena Gitu and the Gengetone sensations-Ochungulo Family, Ethic, Boondocks, Sailors among others.

Speaking about the upcoming event, the organisers, Bridget Achieng foundation said, “We are thrilled to be bringing together Kenya’s finest acts on one stage for an event of such magnitude to Celebrate the Nairobi Music Culture.”

Adding, “We are bringing the best experience to the lovers of Kenyan Music,
Kenyan street food and Fashion on one platform. Fans of gengetone, and
everything Kenyan will get all they need at the Festival.”

The festival dubbed the biggest end year party in 254 will bring together artistes who are currently making waves in the 254-music scene. Other artistes who are set to perform at the Festival include Zzero, Wakaliwao, Fatboygwash, Onlyonedelo,Wakadinali, Noti Flow, Mustapha among others.

There will be lots of entertainment – Music from DJ Kace, VDJ Jones among
others, Fashion and Kenyan street foods. 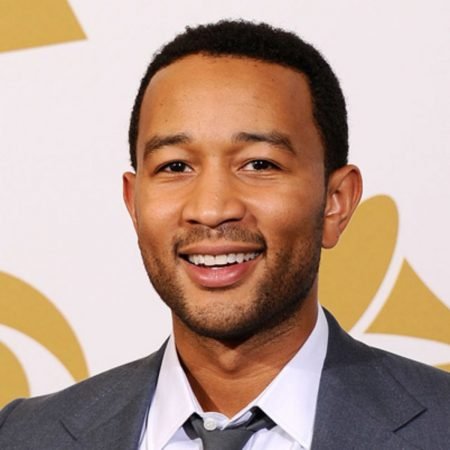 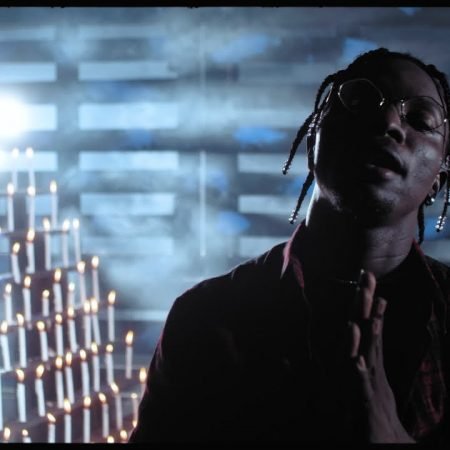