RnB artiste from Kenya, Otile Brown has recently made headlines by calling himself the highest-paid artiste in Kenya.

With his trending song titled ‘Tamu Sana’ featuring Tanzania’s Shetta, he says he got all the facts to prove his claim. “Yes, I’m the highest-paid artiste. I don’t wanna put anybody down but trust me, I got the facts. People assume but they don’t know what’s going on on the ground.”

He added: “We are talking about music, so I’m saying I’m the highest-paid artiste in the 254.”

The singer later concludes by saying he has collaborations with another Tanzanian and an international one with a yet to be knwon Nigerian singer that are yet to come. 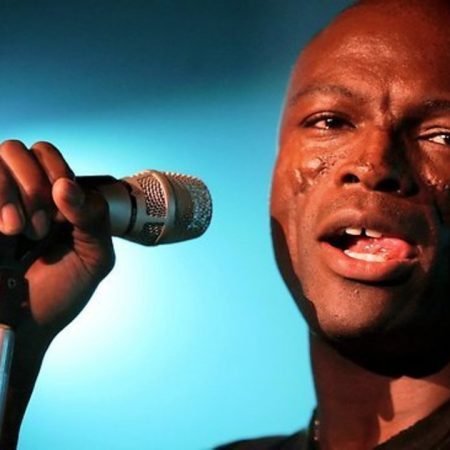 Next post Kiss from a perv? Seal reportedly under Investigation for sexual battery and assault