Kiss from a perv? Seal reportedly under Investigation for sexual battery and assault

Just After Calling Oprah ‘Part Of The Problem’ on social media, Seal is reportedly under Investigation for criminal complaint that was reportedly been lodged against him.

KISS FROM A PERV? Seal is reportedly under investigation for sexual battery after his former neighbor accused him of forcefully kissing and groping her https://t.co/udoBUhfV0o pic.twitter.com/49Y70bSuQu

Seal’s former neighbor in his LA home, actress Tracey Birdsall told TMZ that the singer came on to her in the fall of 2016 when she went over to retrieve a salad spinner.

She claims the singer lunged at her when she was at his place and when she asked what he was trying to do, he replied “I’m kissing you”. He then began to belittle her outfit (a tank top and shorts) before trying to grope her. 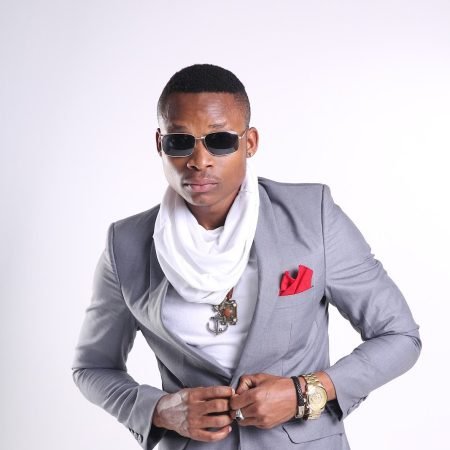 Next post MzVee: "There is no competition among Kuami Eugene, KiDi & I"