He is a member of the defunct Nigerian hip hop group Plantashun Boyz, along with BlackFace Naija and 2face Idibia. The group split up in 2004 and each member of the group has gone on to launch solo careers.

Faze is best known as a best seller whose first album, ‘Faze Alone’ sold over three million copies, while his second album Independent has sold over 7 million copies. His third album ‘Originality’ went platinum in its first month of release. He is the first Nigerian artist to have three consecutive platinum albums. His collaborations include a recorded single with Wyclef Jean titled “Proud to Be African”. 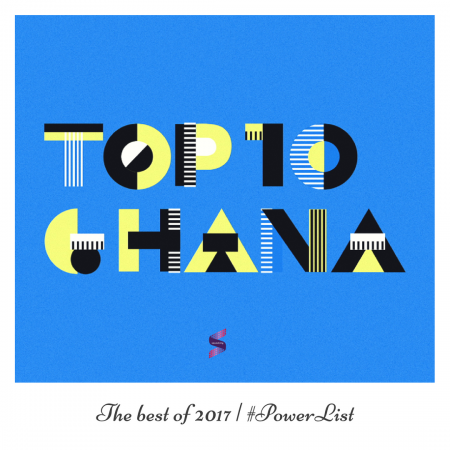 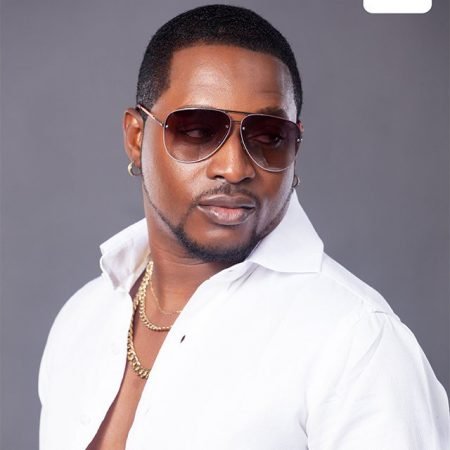