Olu rose to prominence on May 2007 with the release of the hit song “Yahooze” from his debut studio album, Yahooze (2007), and a second album, ‘Maintain Reloaded’ (2008). “Yahooze” was named Hottest Single of the Year at the Nigeria Entertainment Awards in 2008. In 2008, he performed “Yahooze” at the Royal Albert Hall, London and brought on stage Colin Powell, the former United States Secretary of State. 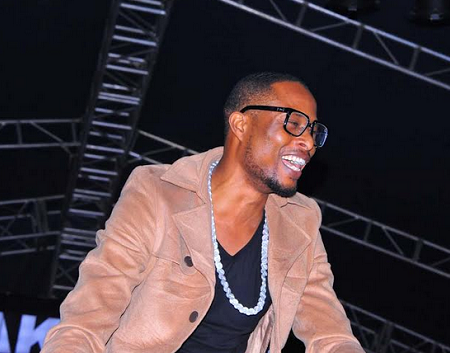 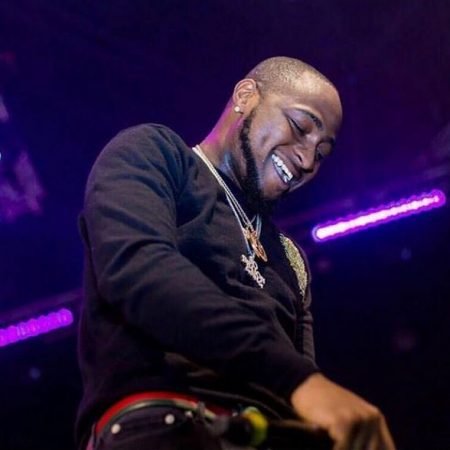