On 14 June 2017, she was named the head and president of Choc Boi Nation (CBN), an record imprint of Chocolate City Music. With this announcement she became one of the major female record label executives in the music industry in Nigeria. 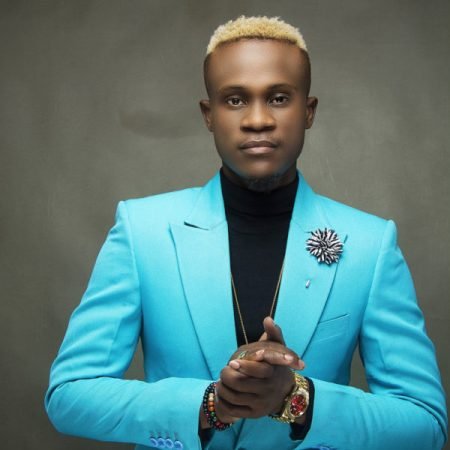 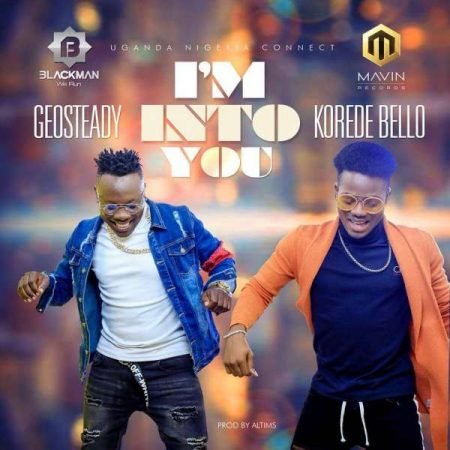 Next post Rising Ugandan Act, Geosteady & Koredo Bello Spins A Sizzling Video To Accompany His New Single "I'm Into You"