Tanzanian singer Diamond Platnumz is rather glad that he didn’t fall out with his former signee Rayvanny after he officially left his record label Wasafi Records.

Ravyanny ditched Diamond to become a man of himself, starting Next Level Music in the process. Following the move, the two were entangled in a sticky situation as the two tried to part ways but managed to settle their issues before it ran out of control.

“Rayvanny, as you know, left WCB, thank God he respects me, we had some differences as you know when you break up there are things sometimes that may not go well but thank God we ended well,” said Diamond.

The two worked on “Nitogonze” just a few weeks after Rayvanny left and started his own record label Net Level Music.

He later penned a long message thanking Diamond for mentoring him and guiding him through.

“It’s been six years since we started working together, my team, my family WCB Wasafi, the love, unity has been a very strong pillar as a team.

“I have learned a lot from the team and also, we have achieved much as a team. You have raised me and nurtured my talent.

“It is my time to leave home and start a new life. The aim is to grow and also it is to create an opportunity for other artistes. I leave and others get helped. I will be helping other young musicians wherever I am going. I was helped to get to this level,” said Rayavnny at the time.

Singer Harmonize left the label after a long bitter tussle with Diamond and with the help of former President John Magufuli he was released after finally raising Ksh 30 million and paid off Diamond. 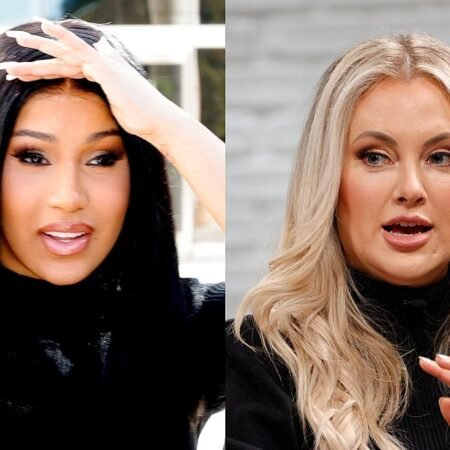