Rayvanny has narrated how his collabo was born this year despite his controversial exit from Wasafi Records where he was signed by Diamond.

The two worked on “Nitogonze” just a few weeks after Rayvanny left and started his own record label Net Level Music.

“I was almost releasing this song. I remember I was talking to my brother Diamond at one point, and in the middle of the conversation, he told me that we should collabo on a song that would close the year,” he said.

Following the exit, the singer also took time to appreciate Diamond who mentored his career.

“When I was going for a studio session I said why not send him this particular song, within no time, he did his part,” he said.

“Let me just say every song we’ve done together is fire. I got love for you, no matter what. I wouldn’t be Rayvanny without you.”

Rayvanny exited WCB mid-this year, saying it was time for him to be an independent artiste.

“It’s been six years since we started working together, my team, my family WCB Wasafi, the love, unity has been a very strong pillar as a team.

“I have learned a lot from the team and also, we have achieved much as a team. You have raised me and nurtured my talent.

“It is my time to leave home and start a new life. The aim is to grow and also it is to create an opportunity for other artistes. I leave and others get helped. I will be helping other young musicians wherever I am going. I was helped to get to this level,” said Rayavnny at the time. 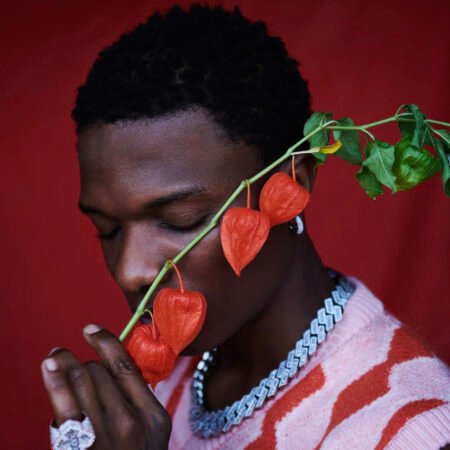 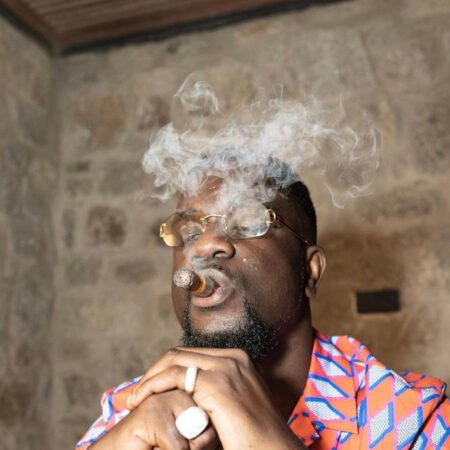 Next post JAMZ ALBUM By Sarkodie Takes Over Africa.