The trippy clip, inspired by Busta Rhymes’ “Gimme Some More” visual, begins with a young kid in a ski mask watching television. His eyes become fixated on the screen as the video starts playing and eventually, he falls into a trance. Scantily-clad women and face-painted contortionists pop up in a warehouse, surrounded by static-filled television sets.

“Phone Jumpin,” which samples Busta’s “Gimme Some More,” is a single off the album which dropped in August. Now, after unloading “Don’t Try Me” with Lil Uzi Vert and a pair of new remixes, the Def Jam/Mass Appeal star is planning to release a new project soon.

The video is Directed by Sebastian Sdaigui and Fidel Ruiz-Healy. 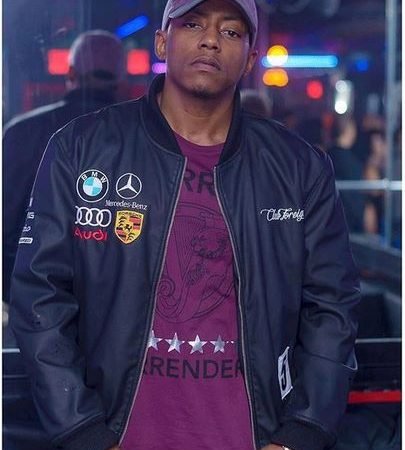 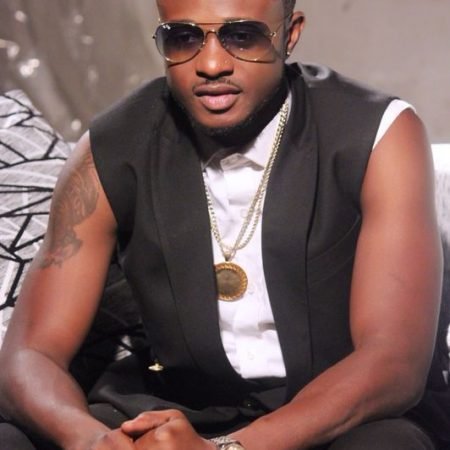