I’m A Hustler rapper Cassidy was on Sunday arrested for weed possession and outstanding warrant. Cassidy who was
busted in Jersey City when police spotted him in a vehicle, and noticed a strong marijuana smell from inside the car, TMZ reported. 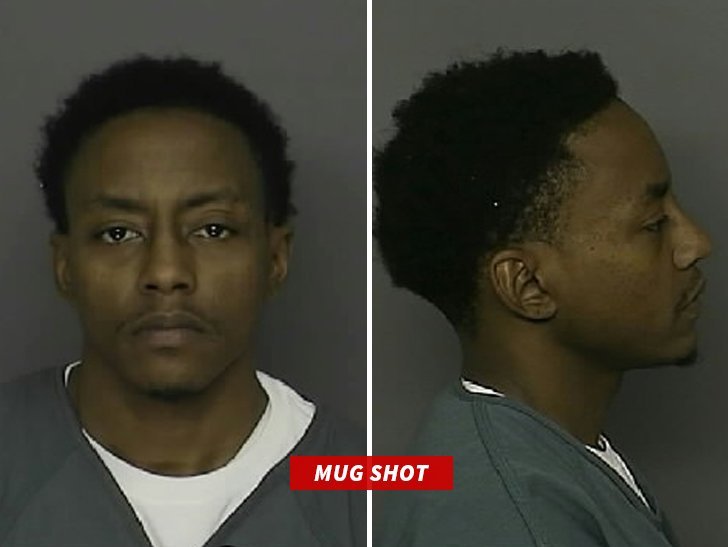 According to a police report, officers discovered there was a joint sitting in clear view on the dashboard. They also found a baggie of weed and a grinder, typically used to crush weed.

Cassidy was booked for possession of marijuana and drug paraphernalia but that was not all as the Law enforcement also revealed that they discovered that Cassidy has an outstanding warrant in another county for the exact same offenses. He would now be making two court appearances for the old and new charges. 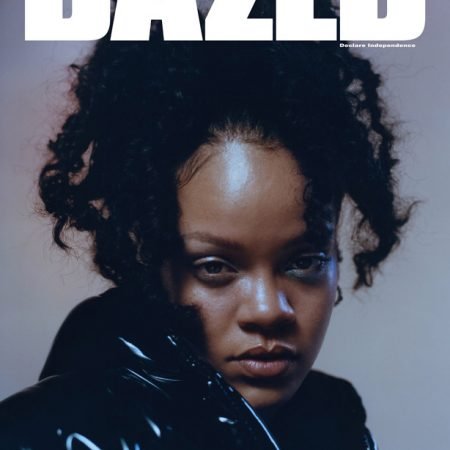 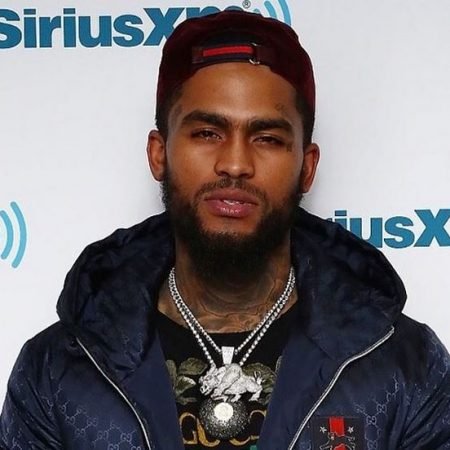