Bez Idakula held his ‘Bez live’ concert on the eve of Christmas, December 24, 2016 at Muri Okunola park, Victoria Island, Lagos.
All in all, the audience and fans had a great time out , as it was a memorable way of spending the Christmas Eve.

Bez’s live concert 2016 showed in more ways than one what a great singer, songwriter and performer he is. Support performances came from Sir Dauda, Johnny Drille, Simi, Timi Dakolo then Falana who ushered in Bez with a brief performance of Bez’s ‘There’s a fire’.

We spoke to the performers and the man of the night, Bez who revealed why he record the new album Gbagyi Child in his village and spoke on our culture and music been taken and imported back to us. 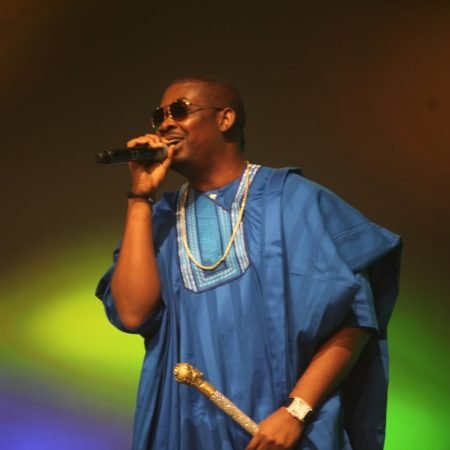 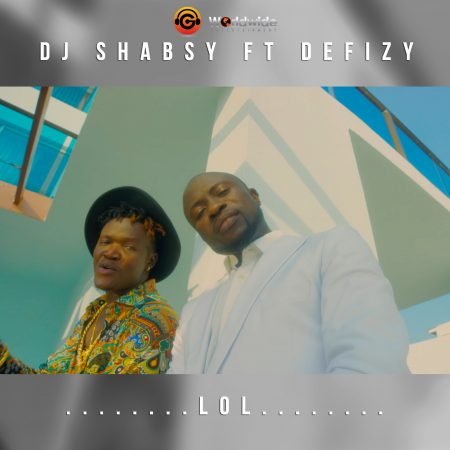