CEO of the record label, Don Jazzy made the announcement on Tuesday via his Instagram page.

Poe appeared in the music video, Awww sang by D’ija of Mavin Records. He also appeared in Falz’s videos, Chardonnay Music and Marry me. Johnny Drille is a soul singer with a distinct voice that feastured Niniola while DNA are relatively new.

Meet and welcome the super talented @johnnydrille to the SUPREME MAVIN DYNASTY. #MavinActivated 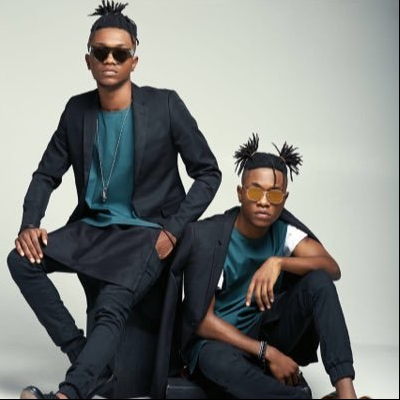 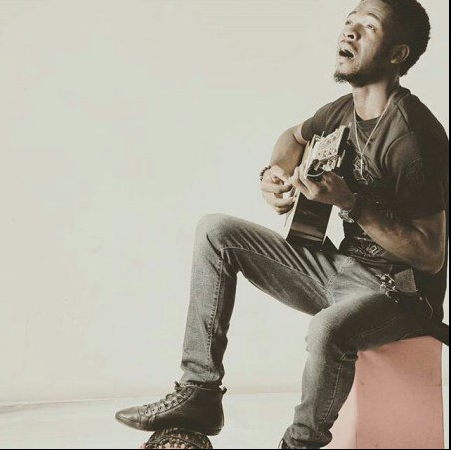 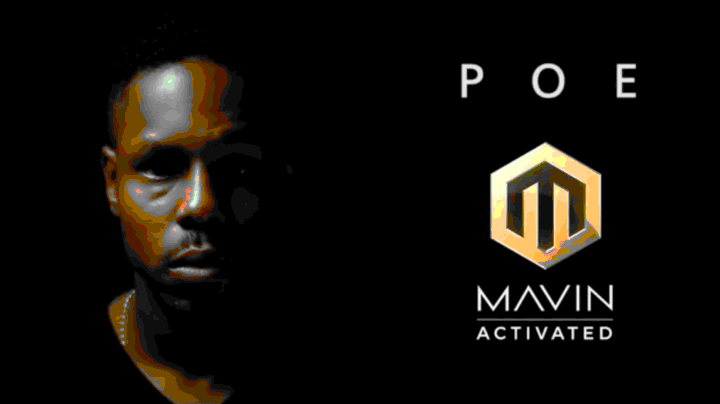 Highly rated wordsmith – Poe becomes the first rapper on Mavin Records roaster. Don Jazzy took to his social media pages to announce the signing of the rapper alongside Johny drille and dynamic duo #DNA to his Mavin Records imprint. 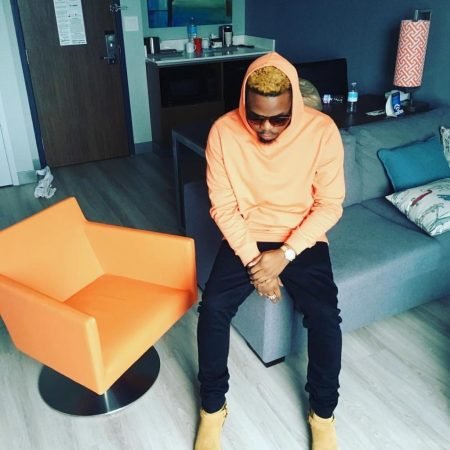 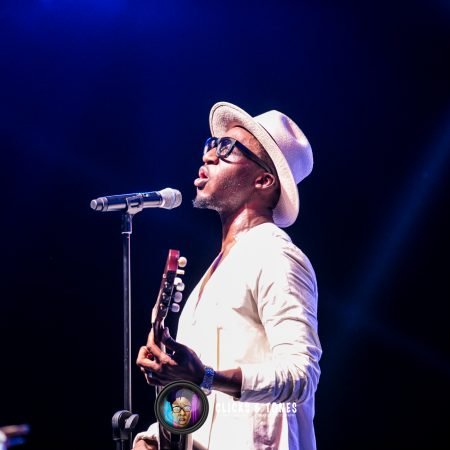