The Super Eagles midfielder says he is not in a hurry to play for the Super Eagles because the current midfielders are ahead of him in the national team pecking order, rather, he says he is working hard to return to Arsenal in the English Premier League.

He further said he is not deterred by a slow start at the Gunners as he plays for a Dutch club (MVV Maastricht) on loan.

“I’m happy with my progress thus far even though it might be slow. I will continue to work hard and wait for my time in the Nigeria national team,” the former Golden Eaglets star told CompleteSportsNigeria.

“The guys in Super Eagles deserve their place in the team and are doing extremely well. All I need to do is keep working hard and wait for my time. I am not in a hurry to play for Super Eagles.

“I strongly believe my time will surely come because I still have long years ahead of me as a player. I am impressed with what coach Rohr have been saying about me; that should give me the right push to step up my game to reach my potential.

“I’m happy at Maastricht at the moment most especially now that the club has qualified for the play-offs. We will keep working hard until our promotion dream comes to reality.” 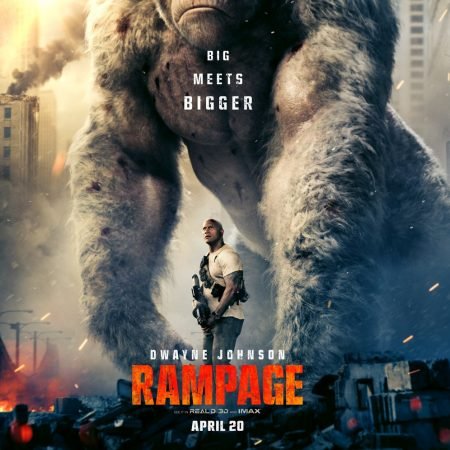 Next post Dwayne Johnson Stars As 'Okoye' In 'coming Hollywood 'Rampage' movie, Talk About His Reason For Adopting The Name