Since they hooked up about two years ago, Zari and Diamond’s names have been in everyone’s mouth and everyone’s nose has been up their business. 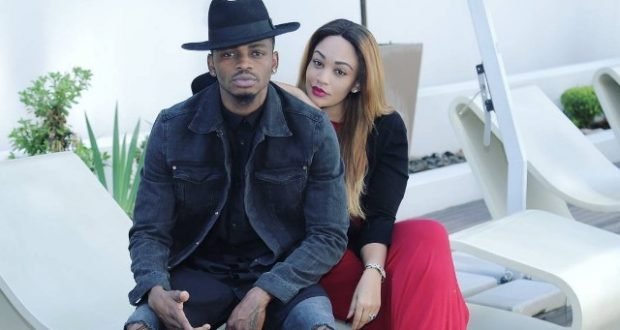 This is because they are considered the Kim and Kanye of East Africa but unlike the Wests who keep their private drama under wraps, Diamond and Zari’s drama has been laid bare for all and sundry.

Maybe that is why everyone feels that they can comment on what they think about the two with some even claiming that the only reason Zari is with Diamond is beause of the perks that come with him that is; the money and fame. Others have gone ahead and claimed that these two factors are what Zari fell for and not Diamond.

Recently Zari revealed the real reason she fell for Diamond and that is his comical nature not his money as many claimed. This revelation was made after someone asked Zari why she was still with the ‘Diamond the Clown’.

“U r man is a complete clown what are u doing with him?” One fan by the name szsulliy asked. To which Zari replied with “It’s the clown in him that I fell for. Bishes out here telling me how I deserve better but can’t show you that ‘better’. I bet you date even the worst.. lol ”

Undeterred, the man went on to table his proposal where he promised Zari better treatment.“Nice! u mean u fell for the money lol how bout u date me n il show u how a real man treats his lady. This dude is fake as f*ck n u know it. #Materialistic #fightingirish ” 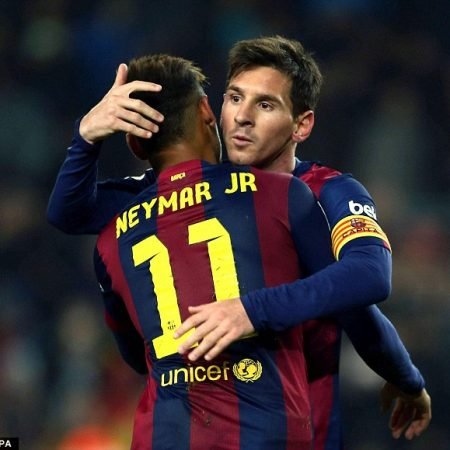 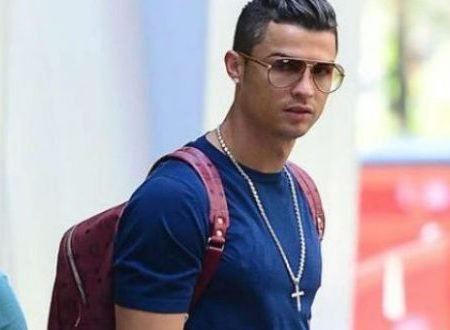