Wasafi Classic Baby artist Mbosso has always had smooth performances whenever booked for a show.

However, he believes his Malindi show will go down in the history books as one of the toughest in his career.

“The most challenging part of my performance was when I was booked for a show in Malindi. I took my son who lives in Kenya with me. They had paid me like 70 percent and they said when we get to the airport they’d pay,” he said.

Following the promoter’s negative turn, Mbosso had to undergo a serious of emotional turmoil including watching the MC of the event lie that his son was sick, a reason why he won’t be performing.

His management, however, insisted that he shouldn’t perform until he’s fully paid.

“Prior to the show, we did interviews and Pr for the show. Everything was going well,” he said.

“We had to call our management, they said I shouldn’t get on stage if they hadn’t paid. The place was full packed and people had paid money but we couldn’t reach the promoters, they had run away.”

“The hotel and the stage where I was to perform were at the same place, people got angry and chose violence. I heard an MC telling lies, telling people that my son got sick so I had to rush him to the hospital. The management insisted that I should not perform, If I did, I’d have paid the money myself.”

“Not performing hurt me because my fans were there and had paid a lot of money. I will never forget that day.” 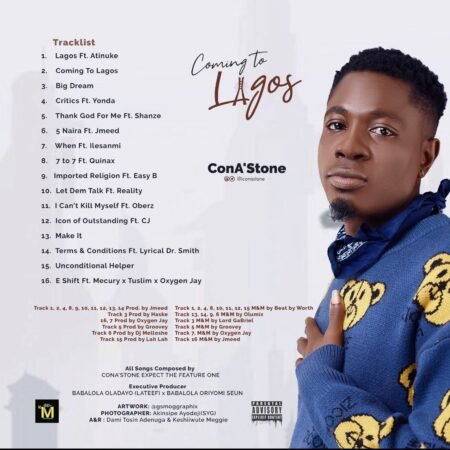 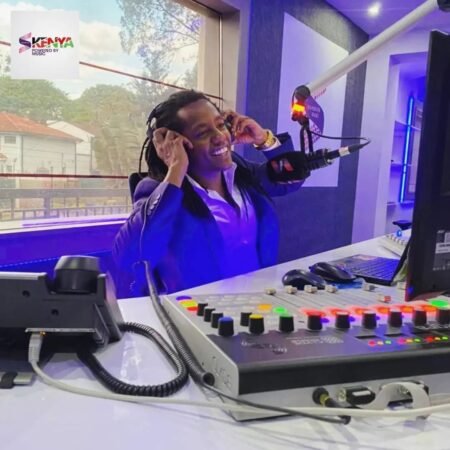 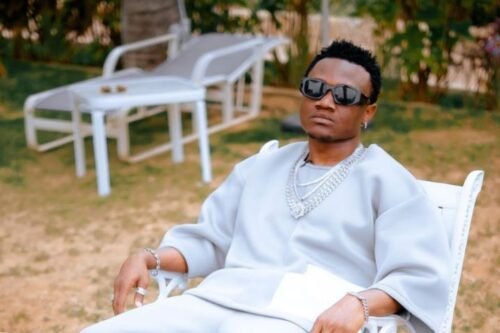 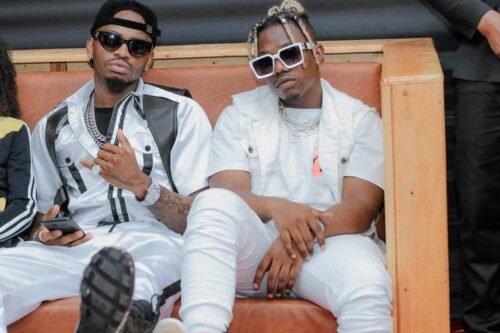