Soundcity Radio Kenya presenter Jeremy Wahome started off with passion for radio but didn’t know it would lead him right back to music.

Wahome, who started his radio career at Soundcity almost two years ago, had a burning passion to become a radio presenter following a short acting career in Kenyan film Industry.

“I know this sounds like a cliche and everybody says this when they focus on their passion but radio has been something I’ve been trying to jump in for so long,” Jeremy said.

“Even when in film, my focus was always on radio. I enjoyed acting but I wanted to use the opportunity to join radio. So when I got an opportunity to work with Soundcity I didn’t even think twice. Bro I was even ready to work for free.

A lover of golf who has even bagged several tourneys in the country, Wahome studied media and communications at The University of Leeds in the UK and Africa Film Drama Art (AFDA) college in Cape Town.

Jeremy, also popularly known as Jezza, now has two shows on Soundcity radio Kenya; The Takeover which runs on weekdays, and The Weekend Central(Saturdays). Both shows air in the afternoon from 2 PM-4 PM.

His journey to mastering presenting, however, hasn’t been a smooth one. Not as he anticipated.

“You know even before joining radio, I had a few freinds who are presenters but I think I underestimated how much work and displine it takes to be on air,” he said.

“Because I never saw them complaining or frustrated about it. My early days it used to kill me because intially I just thought you get behind the mic and talk. Yes I knew the speaking had a laid out plan to it but to be honest, it needs a lot of prep or else you’ll run dry after speaking just 10 seconds.”

In his two years on radio, Jeremy, who is also the brand ambassador for Jameson brand, has fallen in love with another passion: sampling music.

“I’m always on the mic right? So whenever I play a new song I’m like, okay that was a fire jam,” he said.

“So I fell in love with music just a few months after starting. And by music I mean looking at the lyrics, trying to undertsand how an artist came up with the video concept collabos etc. It’s really lovely when you start to look at it in a more analytical way.”

Aside from radio, Jezza is a certified photographer and videographer has created neumerous short films TVCs and photographs. 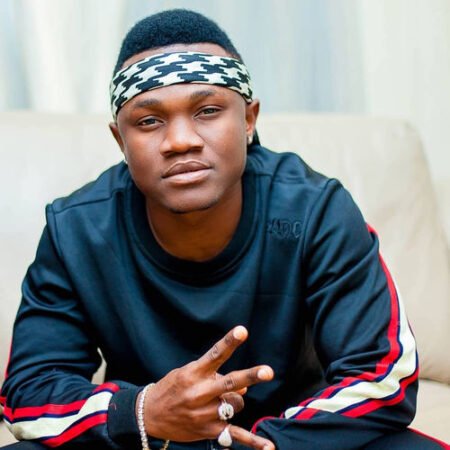 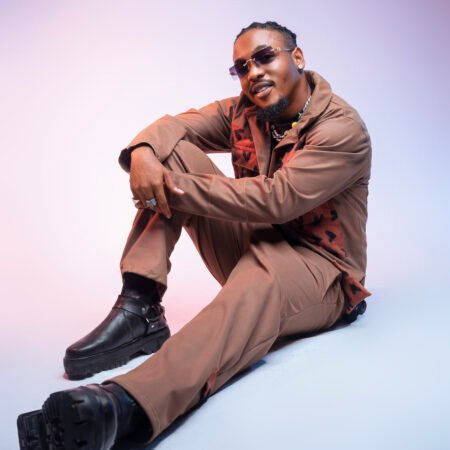