After five weekends on top, Universal’s “Pacific Rim Uprising” knocks down Marvel’s “Black Panther” which was the only of the new wide releases to do well.

“Pacific Rim Uprising”, snatched the top spot this weekend with an estimated $28M from 3,708 theaters for a per screen average of $7,552. In fact its highest gross ended up coming from China where it made $112M. Speaking of which, internationally Uprising made $150M this weekend.

Slipping one spot to number two, “Black Panther” earned another $16.7M this weekend, according to estimates, bringing it to a remarkable $631M putting it solidly at #5 on the all-time domestic box office list and officially becoming the highest grossing superhero film ever.

In third place, Christian biopic “I Can Only Imagine” which added 624 screens and fell only 19% to an estimated $13.8M bringing its total to a heavenly $38M with the Easter holidays just around the corner.

Opening poorly in fourth place was the animated “Sherlock Gnomes” which made an estimated $10.6M from 3,662 theaters for a per screen average of only $2,895.

In fifth place with the worst hold in the top 10 was the reboot of “Tomb Raider” which fell 56% to an estimated $10.4M bringing its total up to only $41.7M. A final number in the $60-65M range is likely for a film that had much higher expectations.

Speaking of films with much higher expectations, Disney’s “A Wrinkle in Time” fell 50% in its third weekend to an estimated $8M bringing it to $73.8M. 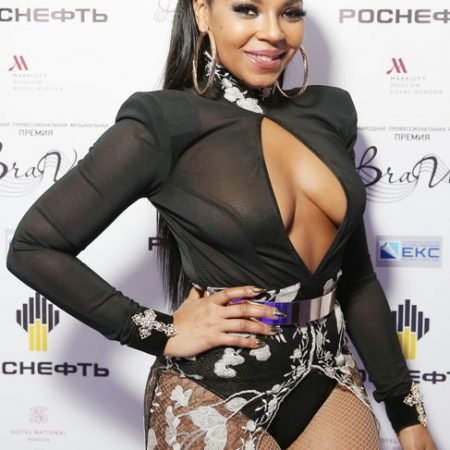