Brad Pitt and Angelina Jolie are an estranged married couple no more and can now officially declare themselves exes. According to court records obtained by The Blast, the artists formerly known as Brangelina filed a judgment Friday in their divorce that restored their single status.

Pitt and Jolie decided to negotiate for a bifurcated judgment, which basically ends the marriage, but allows them to keep working on a final settlement agreement for assets and custody. Sources close to the stars tell us they felt it was important to “get on with their lives” and needed to emotionally break away from the other.

We’re told the rush to single status wasn’t over any new relationships, but both Pitt and Jolie felt strongly about the move.Now they must continue to negotiate the end of the divorce, which will likely take several months of dividing up millions of dollars in assets and hammering out a permanent custody order for their six children.

Most importantly though … Brad Pitt and Angelina Jolie are back on the market! 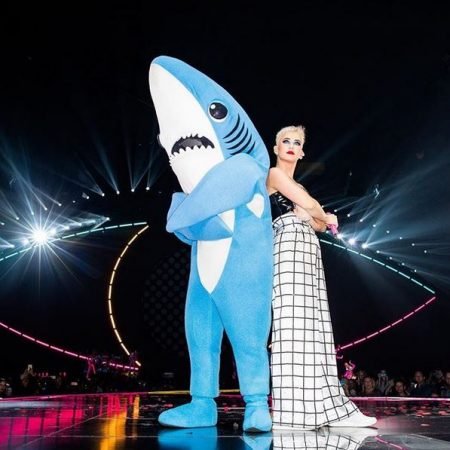 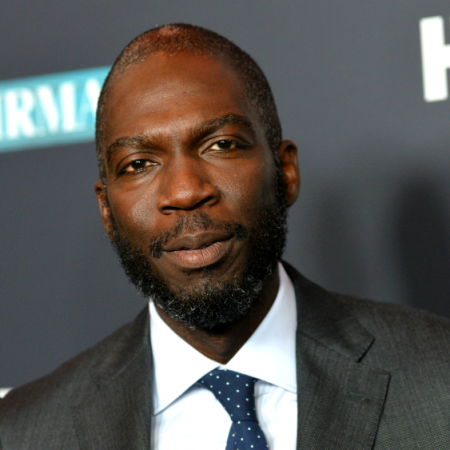 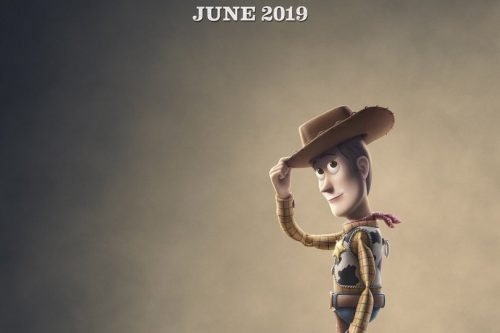