DJ Maphorisa offers a GQOM remix of CLIQ’s viral single “Wavey” which you can listen to here. The single, which has currently gained over a million streams in under a month on Spotify alone, now gets a South African spin from DJ Maphorisa, the genius behind last year’s biggest single One Dance (Drake) and his remix of MAJOR LAZOR’S Particula. The viral success of the single continues to build, having been #1 on the Spotify Viral Chart in the UK and in 5 other territories, supported on New Music Friday, UK House Music and Massive Dance Hits, as well as being a viral meme! The video for the single features a cameo by CLiQ and vocalist Alika and a few friends, watch original below.

London-based production duo CLiQ is made up of Robin M and Max Reich, and their brand new single ‘Wavey’, featuring MOBO Unsung Award winner Alika, dropped last month. The boys are far from newbies; Max previously known as one half of house duo The Shapeshifters, whose single ‘Lola’s Theme’ is a stone cold all time classic House track, a #1 hit in the UK and an international smash. He’s now teamed up with Robin M, an underground DJ and producer in his own right, who has been delivering productions and guest mixes in the UK, Australia, Ireland and South Africa.

The club banger ‘Wavey’ also features the vocal talent of Alika who is an exciting new face on the UK music scene, having collaborated with the likes of Nadia Rose on ‘Poltergeist’ and with Heavytrakerz on latest album ‘Odyssey – A Musical Journey’.

‘Wavey’ has received support from Pete Tong and Dance Anthems on Radio 1, Mistajam on Radio 1 and 1Xtra, is already playlisted on Kiss Fresh and Rinse FM, and is being supported on stations around the UK and Ireland. DJ support has acome from David Guetta, Afrojack, The Magician, EDX, Felix Da Housecat, Roger Sanchez, Wankelmut, David Zowie and Gorgon City. 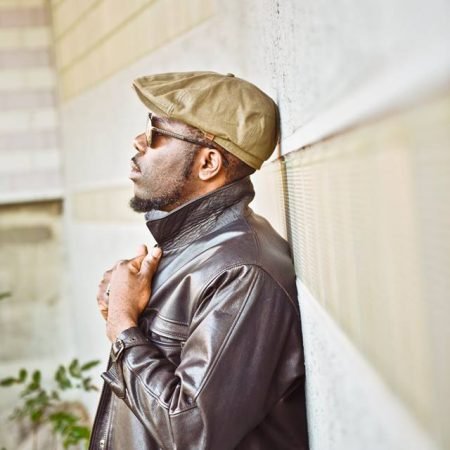 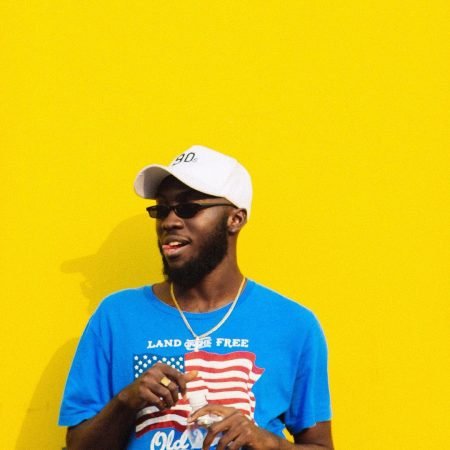