He founded Avis Entertainment in 2014 when he relocated to Accra Ghana and started his musical career professional in 2016 when he released his first single “Karidu”.

WhidBerry is currently topping TV and radio airwaves with his latest release titled ‘Shower Your Blessings’.

The Avis Records headliner Whidberry was able to get the biggest Ghanaian kumawood comedian and movie actor to feature in his ‘Shower Your Blessings’ music video.

WhidBerry sings about how he was struggling to make ends meet and God intervened to make him a superstar in the ‘Shower Your Blessings’ visuals. 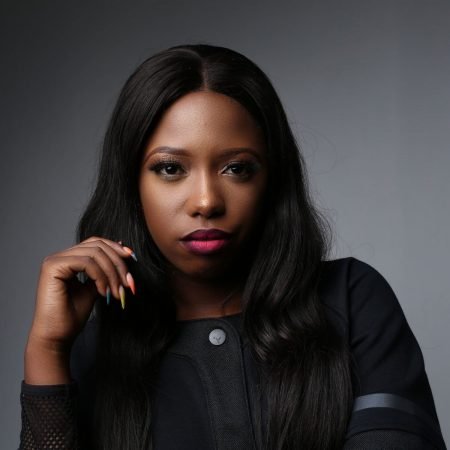 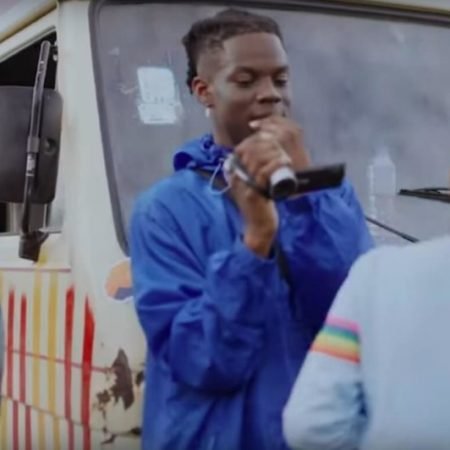