African history maker and six-time award winning triple treat sensation, Gigi Lamayne, is scheduled to perform at this year’s highly regarded Presidential Inauguration on the 25th of May in the city of Tshwane.

This prestigious announcement follows her recent release of Fufa featuring King Monada as well as her achievement as the first female in African Hip Hop to put together a one-woman-show, The Gigi Gang Show.

Synonymous with pushing the envelope throughout her career, Gigi Lamayne continues to prove that by being recognized as the first female hip hop artist to grace the Presidential Inauguration stage. An equally auspicious roster of musicians such as Reason, Judith Sephuma, Brenda Mntambo, and Kabomo will also take on the performance stage.

The Inauguration of the 6th democratic President, Cyril Ramaphosa, which is set to take place at Loftus Versfeld stadium will see the attendance of the honorable White House delegation and many heads of states, business people, religious leaders, academia, SADC leaders and distinguished guests from all over the globe. This, therefore, presents a monumental opportunity for Gigi Lamayne to show her talent to the world. 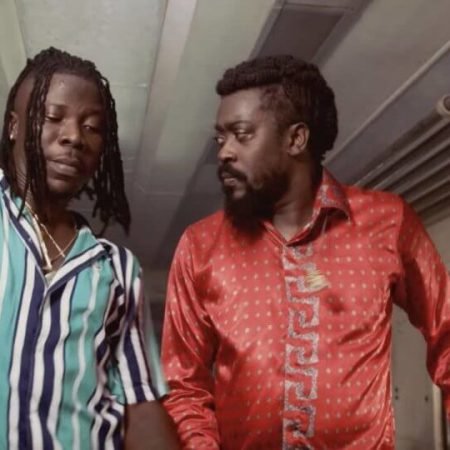 Next post Watch WhidBerry in 'Shower Your Blessings' music video