The first trailer for Marvel’s Spiderman reboot, ‘Spiderman:Homecoming’ is out now. It showcases a young Peter Parker discovers himself as Spiderman just as we saw him appear in ‘Captain America : Civil War’.

The movie features young Ghanaian actor Abraham Attah but he is not included in the first trailer.

The first trailer also sees an appearance by Tony Stark and Iron Man.

‘Spiderman:Homecoming’ is set for release in July. 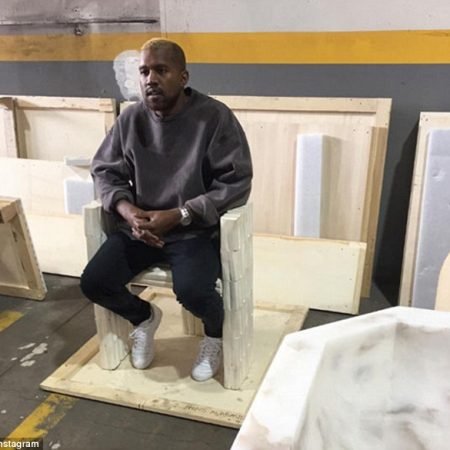 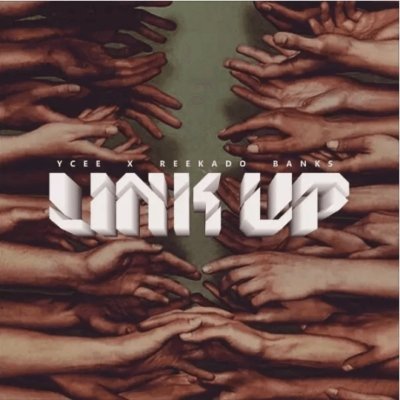