First picture of Kanye West since his mental breakdown

Kanye West had not been seen since he was hospitalized on November 21 for a mental breakdown.

The rapper made his first public appearance on Thursday after being released from UCLA Medical Center.

The 39-year-old singer was pictured with blond hair attending an art installation at the Pacific Design Center in West Hollywood, California. 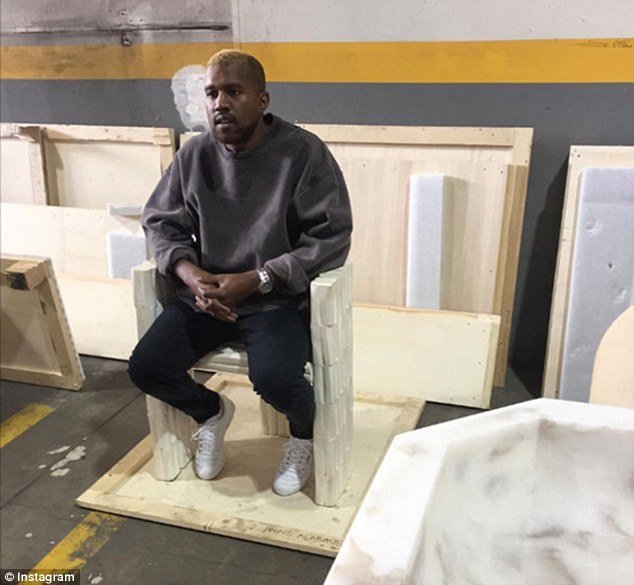 Back in the public eye: Kanye West made his first public appearance on Thursday since being released from UCLA Medical Center

The father-of-two – who raises children North and Saint with Kim Kardashian – was hospitalised at UCLA Medical Center for 10 days in November, and has been keeping a low profile since.

West was treated for temporary psychosis due to sleep deprivation and dehydration with reports surfacing that he also was dealing with paranoia.

‘[Kanye] will remain getting outpatient treatment until he is fully recovered,’
a source recently revealed. ‘Kim wants him to continue getting therapy even after all of this. He has support from so many people.’

With that said, what do you make of his new blonde hairstyle? 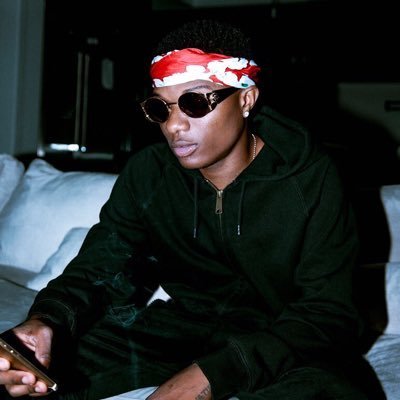 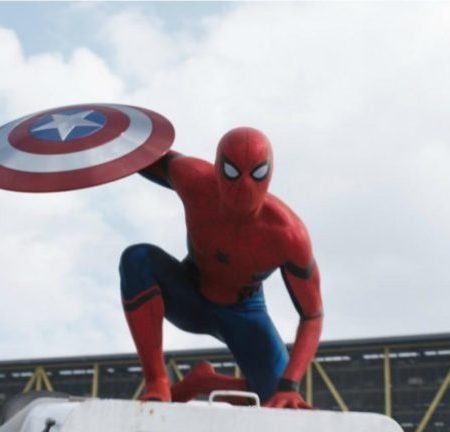