“Brighter Days” is a motivational and spiritually uplifting anthem featuring Grammy Award winning Soweto Gospel Choir. The song reaffirms that one should not be weary or in despair but focus on the promise of Brighter Days. This sing-along praise song spreads positivity and encouragement across different nations in a time when it is needed most. The accompanying video, directed by Ofentse Mwase (OM Films), was shot in South Africa in Johannesburg’s historic main studio, Downtown Music Hub. The video goes live today! 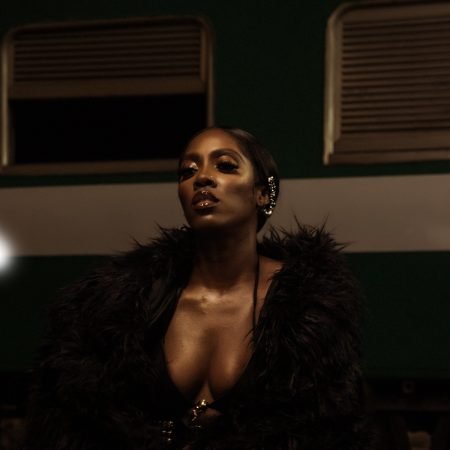 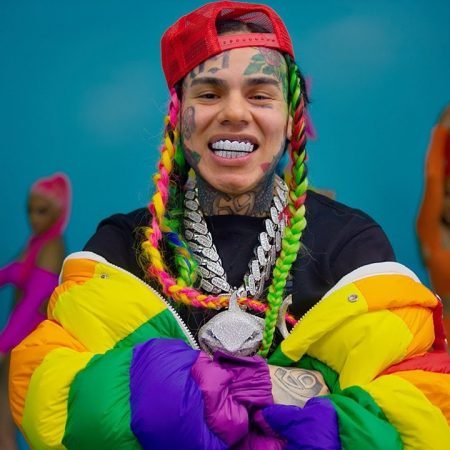