Fans are reacting to the release of 6ix9ine’s new track and music video that was created while in confinement. The rapper was released early from prison last month. 6ix9ine shared a music video for ‘Gooba’ which broke records including the most viewed rap video as well as getting over two million persons on an Instagram Live. Watch the video for Gooba below: 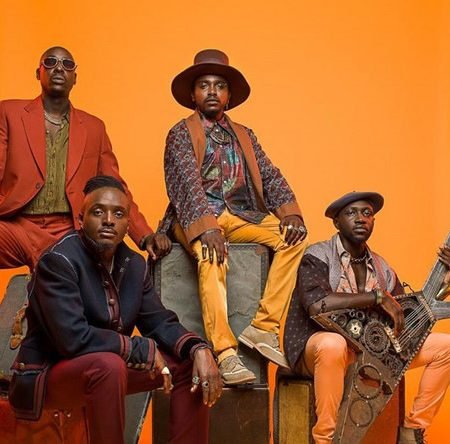 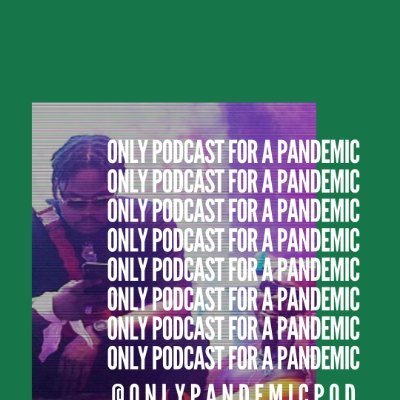 Next post Can We Live Normally without a Coronavirus Vaccine? Can We?