‘Hakuna Matata’ is a Swahili language phrase from East Africa. Hakuna matata roughly translates to “there are no troubles” or “no trouble” or “no problems” or “No worries.”

Sauti from East is a duo music group from Dar es Salaam, Tanzania. It comprises Christopher Daniel (Chris Daniel) and Christopher Undule (Chris Ringson). The duo’s sound can be best described as Afro-pop. Was formed in 2012. In Mbeya Region by two best friends Chris Daniel and Chris Ringson.

In 2019, Sauti From East were selected by BASATA to compose and present the official anthem for Jamafest which were featured the biggest Musician in East Africa Like Diamond Platnumz, Vanessa Mdee, Navy Kenzo, Ben Pol and Ray Van. 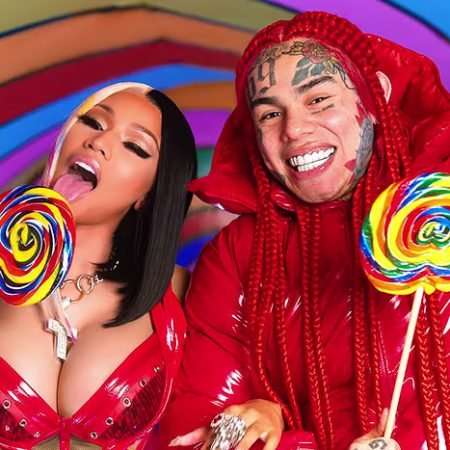 Previous post "(My Husband) doesn’t mess with the snitch culture..." - Nicki Minaj on working with 6ix9ine on 'Trollz' 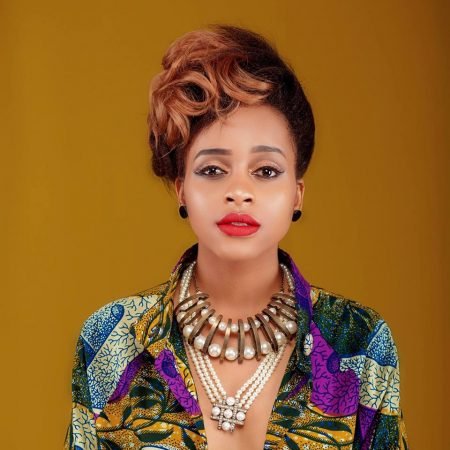