It’s yet another time when two East African music Giants from the 255 Dar es Salaam, Tanzania join to create a powerful banger. Nandy, a multi-talented and award-winning singer, and songwriter has finally released the visuals of her most anticipated song “Acha Lizame” featuring the award-winning and one of the best-selling East African artist Harmonize commonly known as Konde Boy.

The audio was produced by Tanzania top producer Kimambo Beats and video directed by one of the most talented and rising directors in Tanzania Director Elvis.

‘Acha Lizame’ is written and sang in Swahili. It talks about two lovers who are showering praises to each other and are deeply in love and are ready to do everything that it takes to keep their love and relationship going.

Speaking about the song Both Nandy and harmonize say it was about time they gave their fans want they always asked for, a club banger with a dance vibe that can be played and danced to by anyone from across the region and the world at large even though they don’t understand the language.

The song is available on all digital platforms online. 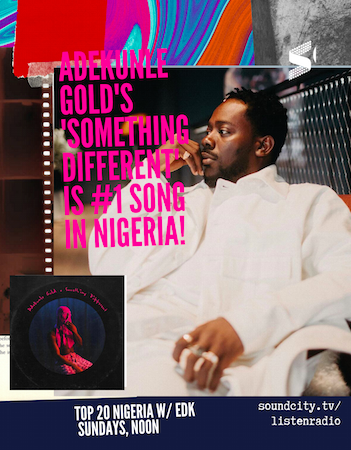