The Who You Help Crooner, Shuun Bebe popularly referred to as #SOB (Soft Ogburhobo Boi) putting the City of Warri on the Map after his controversial single “Art Student” has decided to drop a Banger for the Ladies titled “Super Woman”.

The pride of the south was recently featured on Alibaba Seriously & Okeybakassi’s Comedy Masterclass where he trilled the crowd with his own style of music, what he knows how to do best. Meanwhile anticipate the release of the visual for Art Student.

Previous post Listen to Ransome and Zoro in 'Afia' 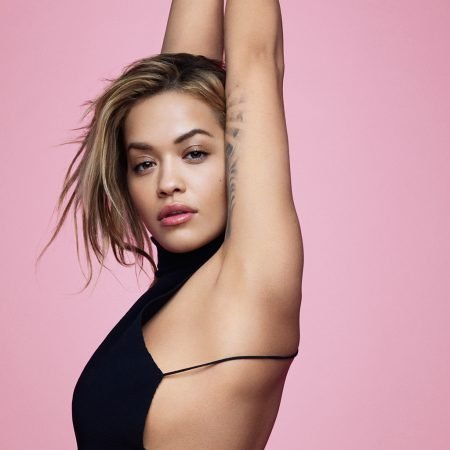