Wamlambez hitmakers Sailors releases yet another anthem ‘Queen B’

Popular Kenyan music group Sailors has dropped a new song dubbed ‘Queen B’. The song has been produced by Kewsh and the video directed by Irush.

‘Queen B’ has great beats and perfect lyrics that make it a possible hit, and club banger.

A few hours after being released, the song has already managed over 15,000 views and 500 comments.

In a short description on YouTube, popular radio presenter Mwalimu Rachael who published the song online noted that it was all about praising well-endowed women.

“Another banger from Sailors #QueenB Machine is all about appreciating the ladies who are well endowed with that “bee like shape”. A big thank you to everyone who continues to support Sailors in their music voyage,” she posted on YouTube.

The group is widely known for their hit songs that include; Wamlambez, and Pekejeng.

Wamlambez is arguably their biggest song having managed over two million views on YouTube. 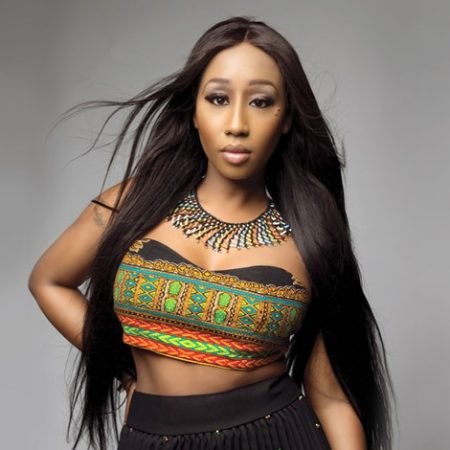 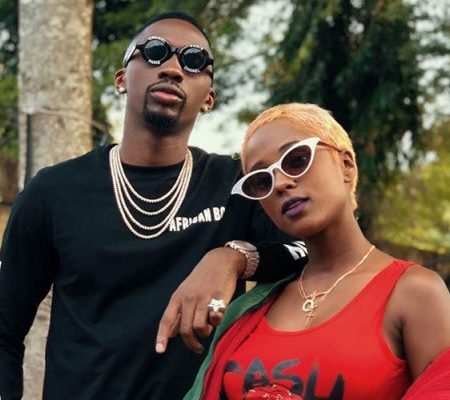