A historic Union of Hollywood heavyweights is about to be made, as Walt Disney Co. in an all stock deal is about to acquire 20th Century Fox and other entertainment and sports assets from Rupert Murdoch’s empire, for $52.4 billion.

The announcement came on Thursday morning, which Disney said is their Disney’s boldest acquisition yet. Disney would however assume about $14 billion in debt resulting in a total deal value of about $66 billion, while Fox shareholders would make up about 25% of the bulked-up Disney, if regulators approve it.

With the deal, Disney would take over the prolific 20th Century Fox movie and television studio, Fox’s 22 regional sports channels, cable entertainment brands FX and National Geographic, and Fox’s portfolio of international operations, including a fast-growing pay-TV service in India. 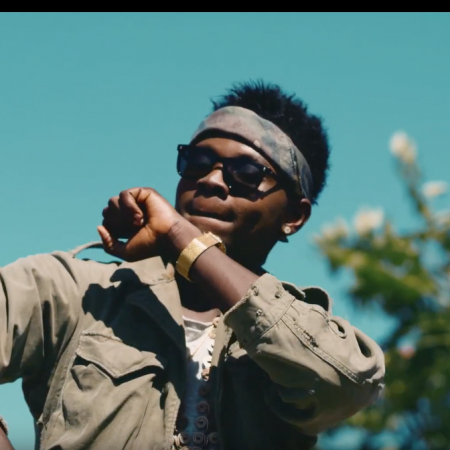 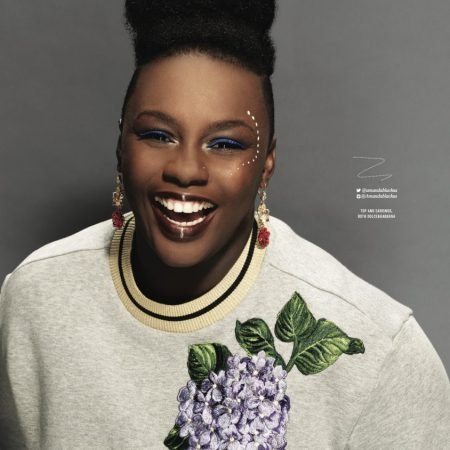