Following media reports and occurred incident with Ambitiouz Entertainment’s female RnB artist Amanda Black over the recent attack in Polokwane at the Mapungubwe Annual Jazz Festival, Polokwane. We hereby would like to report on the events occurred.

Prior to original performance set time, Ambitiouz Ent road manager and promoter liaison agreed to a new set time as the show had experienced delays. As Amanda was preceding to the front of the stage after the band had set up, they were announced to remove themselves from the stage, the situation escalated and the Ambitiouz road manager rushed Amanda Black to the car fearing her safety. Ambitiouz road manager realised that the man that was aggressively removing them off stage had followed them to the car and assaulted a band member in the process, the road manager went to calm the situation down and called on security when a gun was pulled out. Fearing the safety of the team, the road manager drove straight to the Polokwane police where a case was opened, the case was later dropped at the artist’s discretion.

Following this traumatic experience, Ambitiouz Entertainment has offered trauma counseling for the artists and band members.

Promoter apologized when the situation was brought to their attention and take full responsibility of what happened. The Department of Sports have extended their sincerest apologies and have offered trauma counseling for Amanda and her band.

Amanda and Ambitiouz entertainment would like to thank the fans for their constant support, concern and well wishes.

We would like the media and fans to respect Amanda’s wishes to not comment any further on the matter and give her time to heal from this traumatic experience. 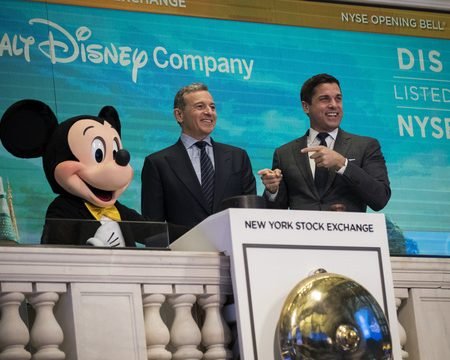