Introducing Veronica Vega – she is a singer, rapper and dancer. Vega was born and raised in Hialeah, Florida to a Cuban father and Venezuelan mother.

The reality TV star and emerging talent teamed up with Quavo of the Migos for her latest single and video titled ‘A Million.’ This is after the release of “Wave” featuring Lil Wayne and Jeremih last year.

‘A Million’ samples a classic popular Yoruba song known as “Soyoyo” by Musiliu Haruna Ishola and the genre of music known as Apala.

I just watched @VeronicaVega A Million official video on YouTube. The song began with "ìṣe Olúwa kò sé ni tó yé, ìṣe Olúwa ju t'afà lọ" from Musiliu Ishola Soyoyo album 19 yrs ago. As a yoruba boy, the fusion is orgasmic for me. We need more of this! #FridayFeeling #Nigerians

Watch the video to the song below: 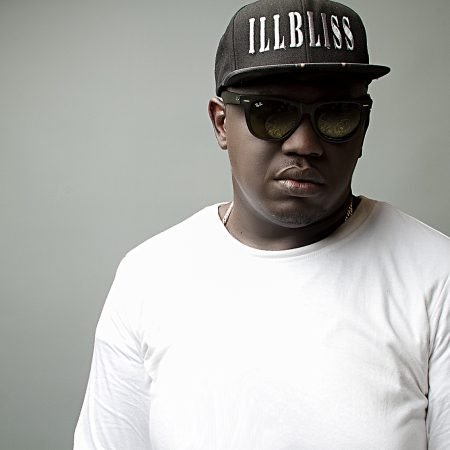 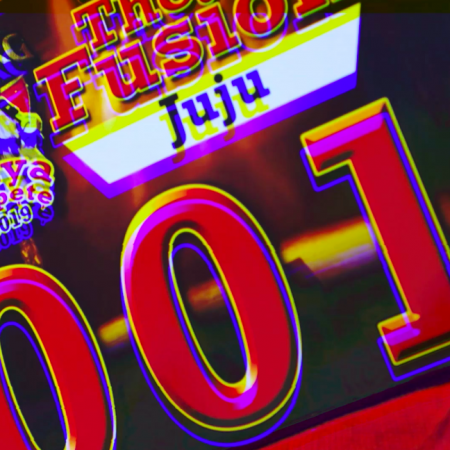