Toni Braxton has released ‘Long As I Live’, the first cut off of the LP ‘Sex and Cigarettes’, which is due out March 23rd. The album will be backed by a tour, though its details and dates have yet to be announced.

Braxton’s last full project was 2014’s ‘Love, Marriage, and Divorce’, a collaboration with Babyface, and prior to that, her last solo work was ‘Pulse’, which came out in 2010.

The album will mark the 25th anniversary of the seven-time Grammy winner’s debut in the music industry, a benchmark she promises to celebrate with a tour. 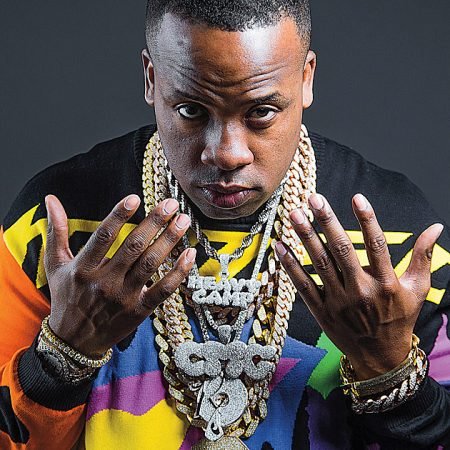