With #TheMVP just 14 days to go, the hit for who wins what at the different categories has been a tuff topic on social media. One strong category is that of the ‘Africa artiste of the year’. All 6 artistes nominated in this list have all done well this year in terms of single/album releases, performances, digital sales as well as building a bigger African fan-base.

Since when Nominations were announced via @Soundcitytv social media handles, It has allowed not-too plenty of time for temperatures to change as voting’ campaigns intensifies. For now, here’s your ‘African Artiste Of The Year’ overview. 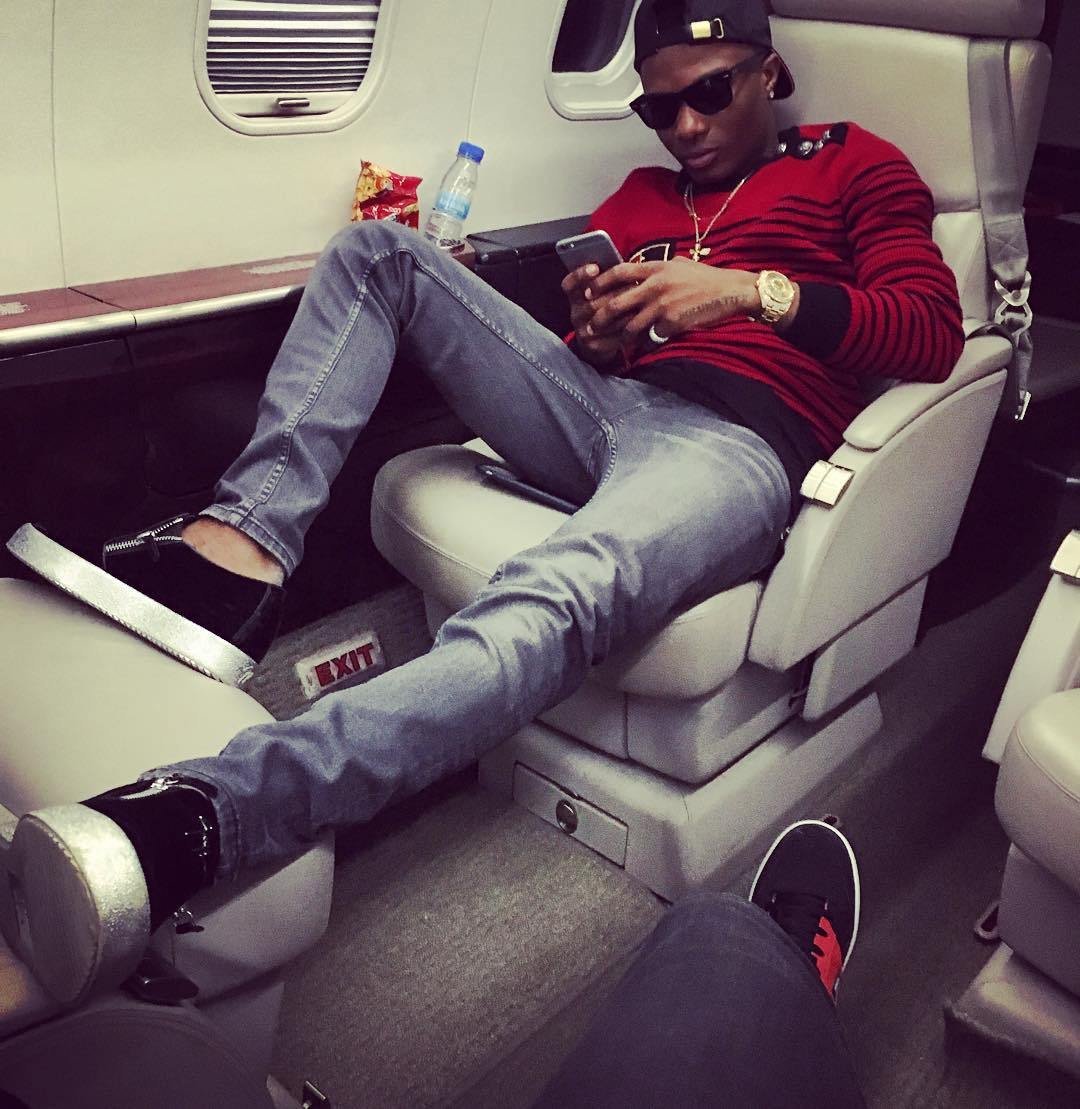 Wizkid has crossed several continents this year. Literally everything he touched this year turned to Gold. How he did it nobody knows! Touring Europe in the company of Chris Brown before going to the Dominican Republic, to record and shoot a video with Tinie Tempah, titled ‘Mamacita’ amongst other international travels. No one can argue this! C’mon his music has even earned him recognition across Africa. Enough said!

“One Dance” with Canadian act Drake is a safe middling point for Drake and his clever excursions into genres that are not native to him.

Wizkid has been on top of the world, and if you think he’s lost steam over the last year or so, don’t hold your breath. Wizkid has proven his long term commitment as a top artist over the last 5 years starting out with his debut in 2010. Winning the category? You are the judge, vote via soudncitymvp.com 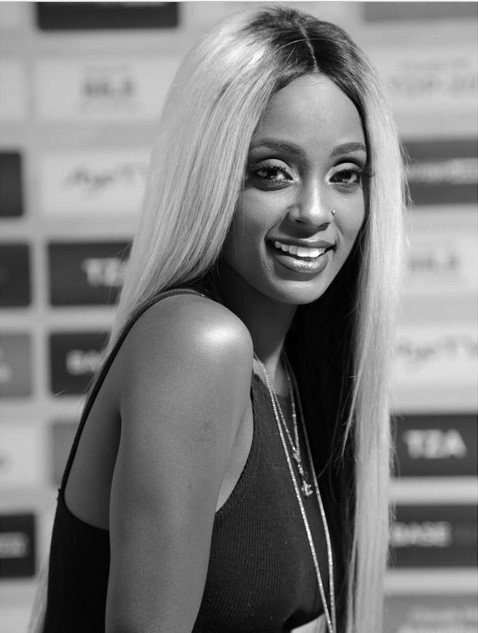 Vanessa Hau Mdee also referred to as Vee Money, is a Tanzanian recording artist, songwriter, youth activist, TV and radio host. Known for her favorable quote “The only way to do great work, is to LOVE what you do”, the East Africa number one female artiste is set to battle for the spot in the 2016 MVP ‘African Artiste Of The Year’ nominations.

Her song ‘Niroge’ released March this year with the video having over a million views on YouTube was a hit all over Africa. made charts and got her performance all year round, opening for Sauti Sol in New York etc. She has had great music releases this year with the recent “Cash Madame” single unveiled this December. Duets with International act Trey Songz at the Coke Stdio also something that gave her much fame and increased fan-base. Winning the category? You are the judge, vote via soudncitymvp.com 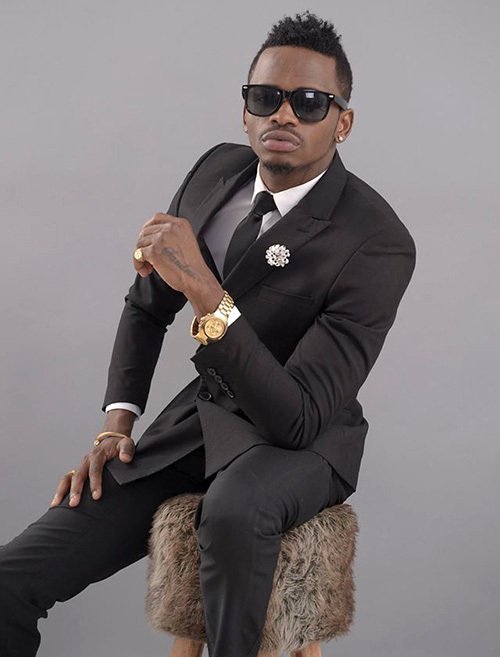 Naseeb Abdul Juma, popularly known by his stage name Diamond Platnumz, is a Bongo Flava recording artist and singer from Tanzania. He is best known for his hit song “Number One”.
2016 has been a good year for the Tanzanian star, with hit singles likes ‘Salome’ featuring Rayvanny and ‘KIDOGO’ featuring P-Square, videos getting over 10 million views on YouTube. Getting international award nominations and working with SA duo ‘Mafikisolo’, we can certified that he his fit to compete for the above mentioned category. Winning the category? You are the judge, vote via soudncitymvp.com 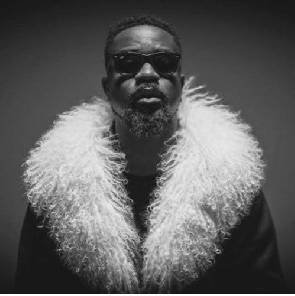 Sarkodie’s music has one of the most unique vibes in Ghanaian music today. His background is mainly Hip hop, but the ‘African Artiste of the year’ nominee #TheMVP gives his vocals that extra raw dimension with lots of Afro-beat songs.

Ghana’s most ‘Sarkcessfull’ rapper, Sarkodie dropped a major hit earlier this year titled ‘RNS’, in October he dropped “My City” which tells a story about where he stated his music career (Tema). Got international awards and nominations. Made headline for shows all over Africa. Sold out shows in Canada, collaborations that went viral etc.

Presently working on his #RapperholicConcert2016 slated for 25-12-16. The Ghanaian act is set to battle for the category with other top Acts. Well we await. Winning the category? You are the judge, vote via soudncitymvp.com 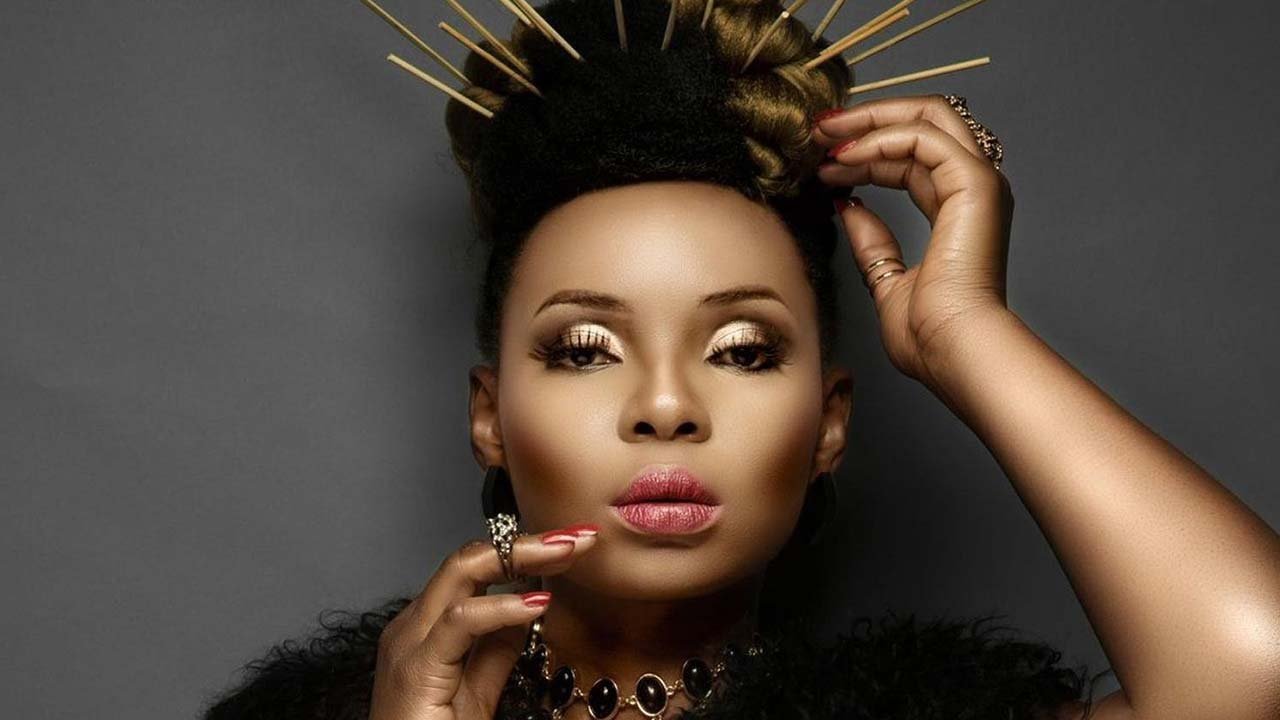 Effizy Music afro-pop songstress, Yemi Eberechi Alade, popularly known as ‘Yemi Alade’ is one artiste to look out for in this category. She has kept the African scene dancing to lovely great hits/tunes. Working with Sauti Sol, Trey Songz, touring the world promoting her music album ‘Mama Africa’ which was released in March 2016. Creating a fashion statement alongside her music and getting brand endorsement, who says she can’t win in this category? Well let the voting do the job. Her ‘Johnny’ video gets over 50 million views on YouTube as at the time of this article. Single like ‘Tum Tum’, ‘Kofi Anan’, etc still rocking parties across Africa. Winning the category? You are the judge, vote via soudncitymvp.com 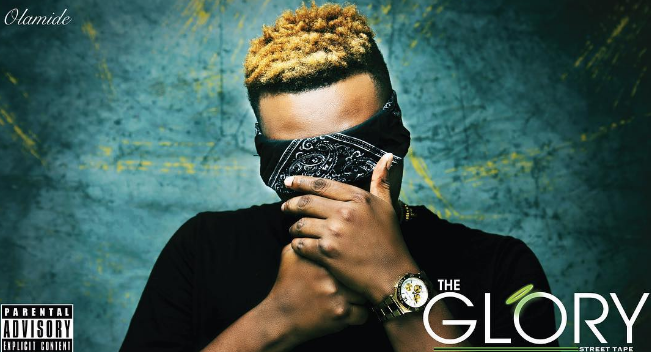 With his ‘Eyan Mayweather’ album, Olamide has managed to alleviate all those fears. At an untidy 21 tracks, the record is still as superfluous as anything he has ever done, and left to his own devices, Olamide proves he is one of the most arresting and interesting artistes working today.

Olamide does not break new grounds in terms of the material that he chooses to tackle even in 2016. It is still all about the hood, the hustle, the hoes. Yes, but we still feel anyways. Shutting down shows both home and Abroad. The award winning rapper will once again set a standard for music acts locally and internationally as he has successfully broken the record of being the only Nigerian artiste to release an album every year, ‘The Glory’ album will be his 6th studio recording.

Olamide’s consistency and drive to push beyond the norm has proven time and time again that he is definitely a force to be reckoned within the music industry. Little wonder his fanbase keeps increasing by the day! Winning the category? You are the judge, vote via soudncitymvp.com 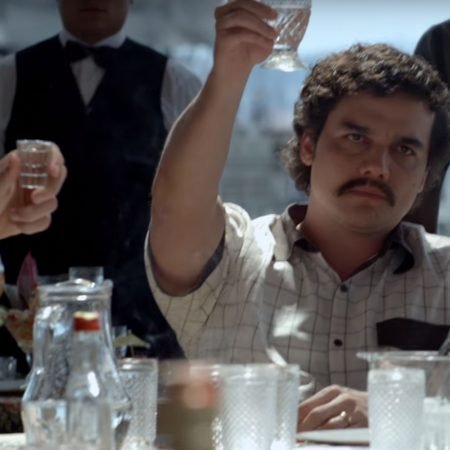 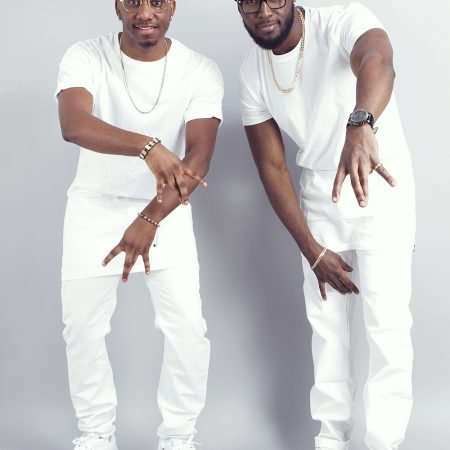