The fate of fan favorite Daryl Dixon from the hit show “The Walking Dead” will finally be revealed on Sunday, November 6. In episode 3 of the show’s 7th season, it was revealed that Daryl (Norman Reedus) will show a different side to him.

In the show’s season premiere, it was shown that Negan (Jeffrey Dean Morgan) had held Daryl captive as leverage against Rick’s (Andrew Lincoln) group of survivors. Negan also claimed that Daryl had “guts”. This was because the beloved motorcycling-rebel punched Negan after the big evil villain taunted Rosita (Christian Serratos) with his baseball bat covered in Abraham’s (Michael Cudlitz) blood and remains. The result was Glenn (Steven Yeun’s) untimely demise.

Naturally, fans freaked out as Negan’s men loaded Daryl up in their ride and drove off. Negan also walked away with the threat that he would chop Daryl’s body parts and send them to Rick if the group ever tries anything.

In episode 3, fans will finally know what happens to Daryl. The episode, titled The Cell, focuses on what becomes of the beloved character. In the trailer that has recently been released, it showed key moments that would happen, including Daryl’s potential savior.

The trailer opened with Dwight (Austin Amelio) and Daryl in what seems to be a yard filled with walkers. Dwight tried to taunt him by grabbing Daryl by the neck and pulling him up to the chain linked fence to look at the monsters inside. Unsurprisingly, Daryl was unfazed and just looked on.

In the next scene, fans can see that Daryl is being held captive in what looks like a cell, hence the episode title. Chillingly enough, Daryl looks like a shadow of his former self before Alexandria. Then a storm outside flashes light into the cell, and Dwight is shown walking the halls. The very same halls that Daryl could be in.

The trailer also shows Negan saying “You don’t scare easy, I love that.” It also shows just how powerful Negan is. Everyone in his community seems to bow to him as he walks past them. The trailer also featured the scene from the season 7 teaser video earlier this year where Dwight is pushing what seems to be Daryl’s motorcycle.

Finally, it shows a very chilling warning from Honey saying, “Whatever he has done… there is more.” Making Negan sound like the meanest character who is always one step ahead of everyone. 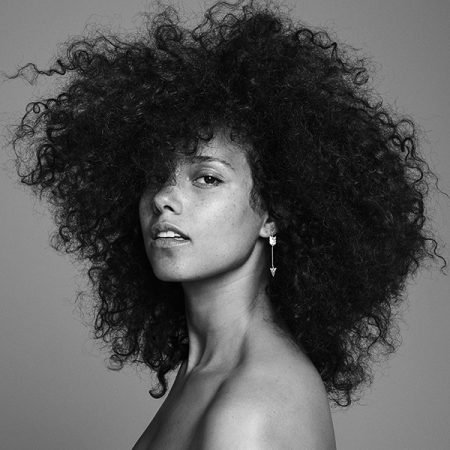 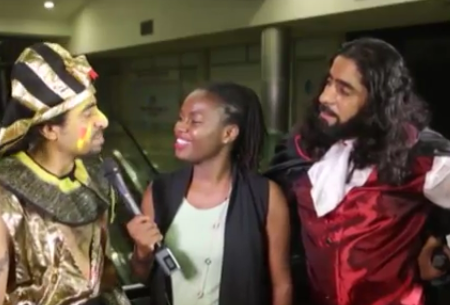