The New York songstress has unleashed her highly-anticipated sixth LP, which she handles mostly on her own with just one guest spot from A$AP Rocky on “Blended Family (What You Do for Love).”

HERE — which follows 2012’s Girl on Fire — is an ode to New York, something Keys explained during an appearance on “Today.”

“This album is so much about life, New York City, us as people, all the stories I saw growing up,” she explained. “It sounds like the New York that I know. It’s aggressive, it’s raw, it’s me being my most truthful…It is such powerful music. You are going to go crazy.”

Watch the prelude film The Gospel and stream HERE below. 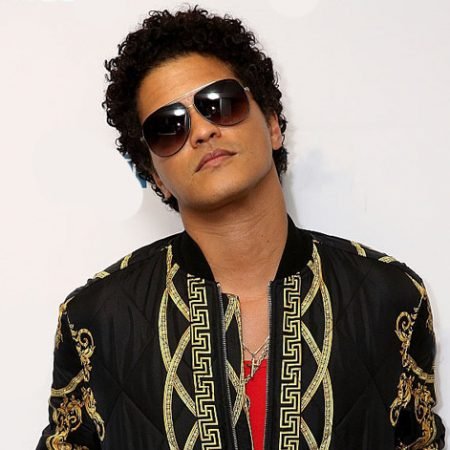 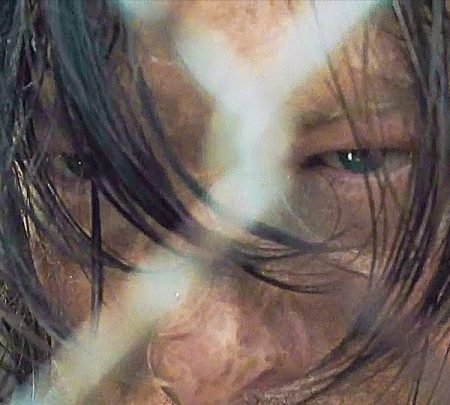