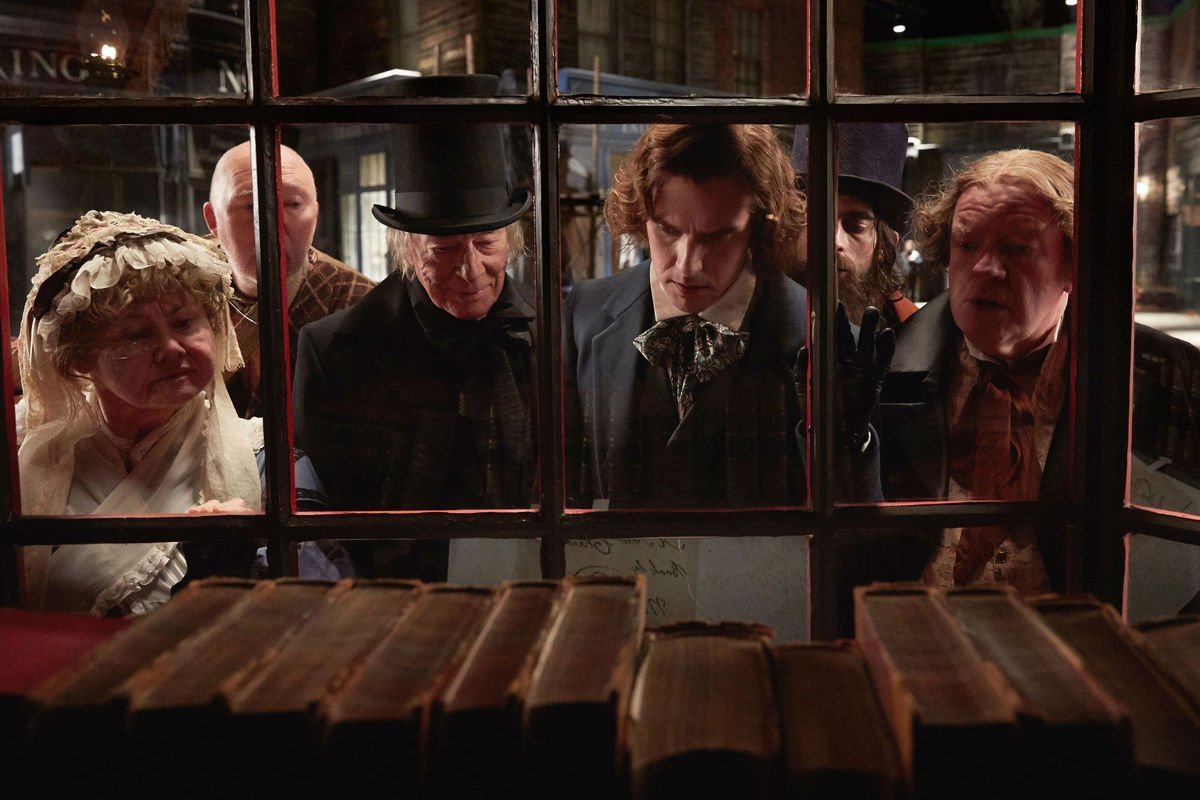 The Man Who Invented Christmas is a 2017 Christmas drama film directed by Bharat Nalluri and written by Susan Coyne based on the book of the same name by Les Standiford. It stars Dan Stevens, Christopher Plummer, and Jonathan Pryce.

The plot follows Charles Dickens (Stevens) at the time when he wrote A Christmas Carol, and how Dickens’s fictional character Ebenezer Scrooge (Plummer) was influenced by his real-life father, John Dickens (Pryce).

It was released by Bleecker Street in the United States on November 22, 2017 and is scheduled to be released on 1 December 2017 in the United Kingdom. 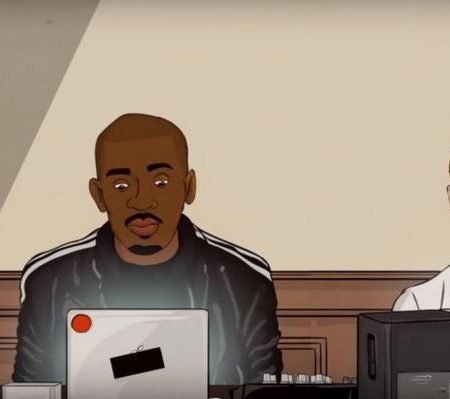 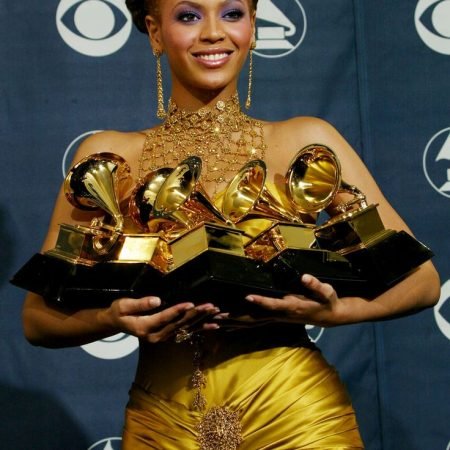