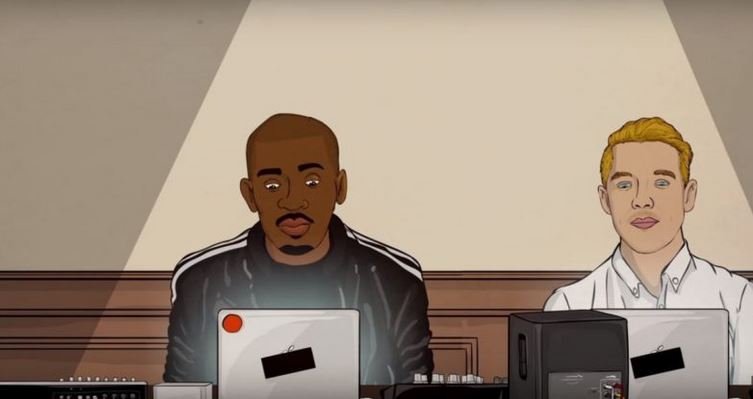 In a short animated story tagged “Storyville” which had American producer and DJ, Diplo, Diplo talked about how he was invited to a party by Kanye West at an hotel and Kanye wanted him to work on a song with Don Jazzy but mentioned how Jazzy was more interested in tweeting than actually working, awkward right?!

This all happened in 2011 that Diplo was called to assist in production of ‘Lift Off’ for Jay and Kanye, on the collaborative “Watch The Throne album”. Don Jazzy who was credited as a producer on the song and Diplo.

Hopefully Don Jazzy will shed more light in this soon. 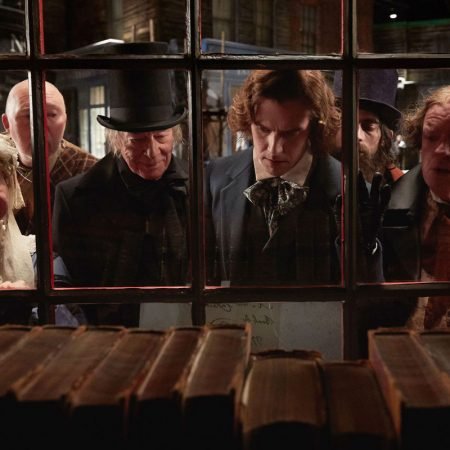