“Dorime” is undoubtedly the vibe of the moment.

It can be heard in every club you go, whenever the bottles pop it’s accompanied by the pseudo-Latin chant.

But have u ever wondered why it suddenly became so popular in Nigeria?

That’s because it was sampled in the very popular “Voice of the streets” by Nigerian rapper Olamide in his rising days. Undoubtedly one of the songs that put Badoo on the map.

But credit must be given to the mastermind and producer behind this track – Tyrone or (TATATATATYRONE) who was clearly 8 years ahead of us!

Grandeur triumph- Tyrone or TATATATATYRONE as the tag line he throws on songs he’s produced, produced the “Voice of the Street” and has delivered on various A-List songs over the years.

Although not very known by many, his work speaks volumes.

Word on the streets is that he originally produced “Durosoke” by Olamide. Wow!

What’s Tyrone up to these days?

However, we still crave a taste of his magic fingers, and look forward to his return to making music … If he ever returns.

Meanwhile Olamide 9th studio album is another proof of Olamide skillfulness since its release, music lovers have been expressing great reviews on the album.

The “Lord of versatility” has more love songs in the UY SCUTI album which will be here for a long while. The production executed by Olamide on the album is first-class.

This album has once again displayed convincingly that Olamide is superb being the “Lord of versatility. 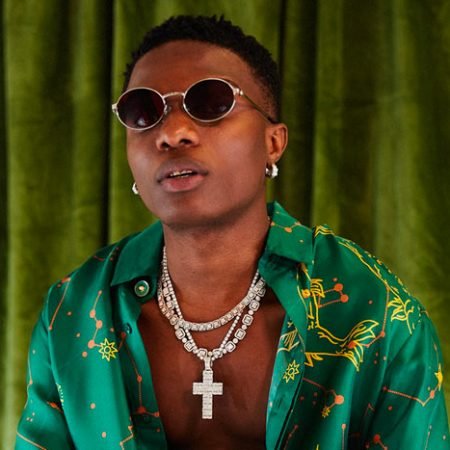 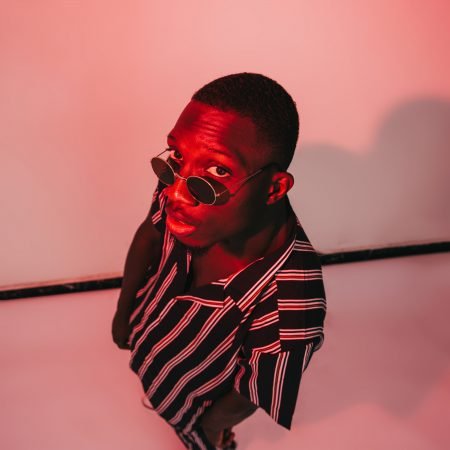