The wait for the much-anticipated EP by Nigerian singer, rapper, songwriter, Greatman Takit is over. He made an official announcement via his Instagram account following the release of his new EP. In one of his pre-release videos, He mentioned that his new EP title was changed to ‘Energy EP’ after overwhelming reactions from fans and celebrities following the release of one of the songs off the EP titled ‘Energy’. TY Bello referred to ‘Energy’ as ‘the song’.

Energy EP which was released on 18th June 2021 is Greatman Takit’s first project in 5 years. The last one being ‘Wildfire’ which was released in 2016. His new project comprises of 7 tracks namely Story, Peteru(Peter), Energy, my daddy, Jowo, Bulie and Super lover which are predominantly Afropop with a blend of amapiano, dancehall and afrobeat.

There’s a debate as to whether it is a gospel EP as it doesn’t have the regular gospel sound. You can tell how much work has been put into this project by just listening to it. It was finely written, very detailed, well organized and delivered.

We look forward to many more projects from Greatman Takit as he says that this is just the beginning. Energy EP is available on all streaming platforms. Click here to listen 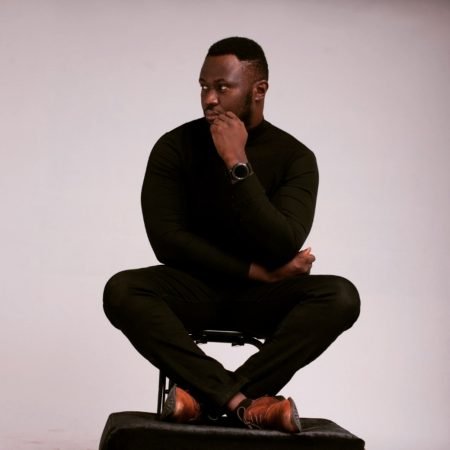 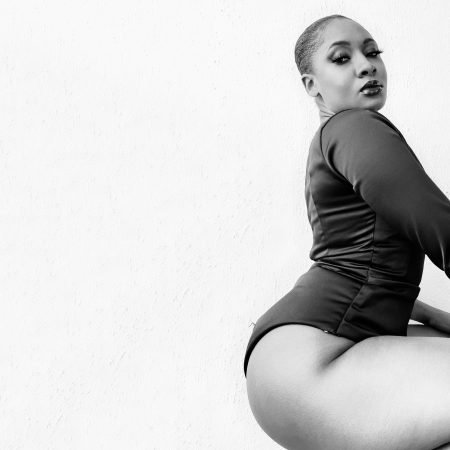