Blxckie is a South African artiste looking to take the world by storm. At only 20 years old, Sihle Sithole better known as Blxckie has taken over the South African charts.

The young creative burst into the spotlight last year and has already made hits with several notable South African artistes including Nasty C.

The Durban born producer, rapper and singer came into the public’s eye last October with his single “Big Time Sh’lappa” with South African artiste LucasRaps. The track instantly became a hit and  Blxckie’s fan base began to grow rapidly. When the music video for “Big Time Sh’lappa” his fans were already teeming, getting the visual a million views on youtube.

Before moving to Johannesburg and exploding his reach, Blxckie was a member of the Durban based music collective, Clout Internet Boyz. During the pandemic lockdown, he took his time to hone his craft and understand the music industry.

When he felt ready, he dropped his hit single and the rest they say, is history.

Blxckie draws inspiration from his fellow colleagues like Nasty C and the energy that surrounds their music.

On his debut album ”B4 Now”, Blxckie merges his old music that he used to post on SoundCloud with his latest work as a sort of mosaic about his journey as a musician. He shared with a publication that it was a way to not only introduce new fans to his roots as an artist, but also to show his growth to his day one fans. 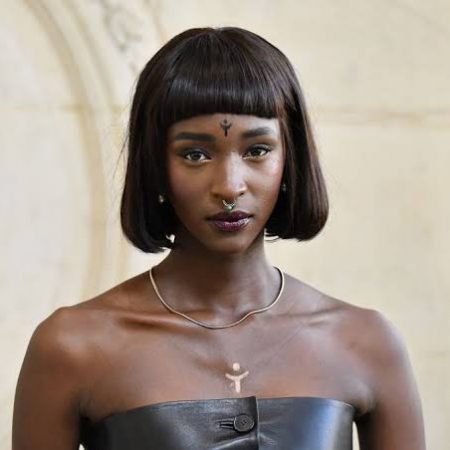 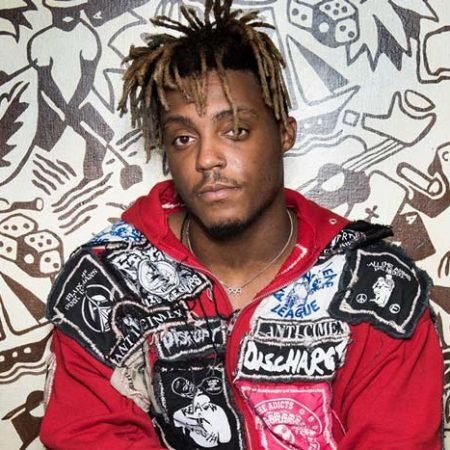 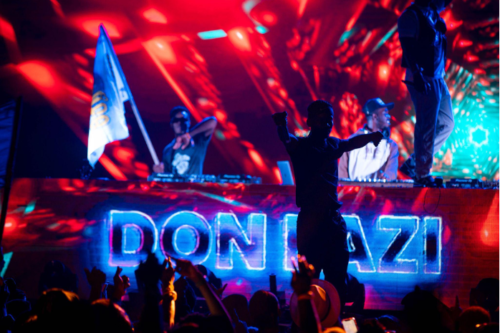