Grade A / Interscope Records has disclosed plans for a trilogy of albums from the late rapper. The first project in the three-part series, entitled The Party Never Ends, is now available for pre-order.

It’s been nearly one year since Juice WRLD’s posthumous album Legends Never Die was released on July 10, 2020. It debuted at No. 1 on the Billboard 200 and produced five top 10 singles on the Billboard Hot 100.

Juice left behind thousands of songs when he died in December 2019. In honor of the third anniversary of his debut album Goodbye & Good Riddance in May, his label re-released the platinum project with two new songs, “734” and the “Lucid Dreams (Remix)” featuring Lil Uzi Vert. 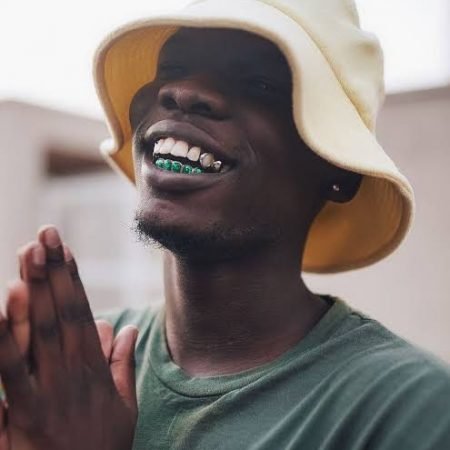 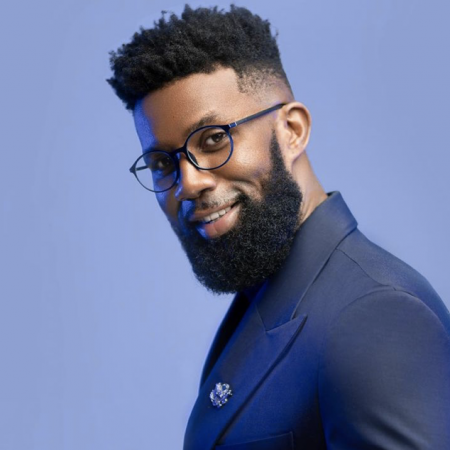