Tanzania has banned 13 local and ‘obscene’ songs on grounds that they are against the country’s norms and values. Tanzania Communications Regulatory Authority (TCRA) announced the ban on Wednesday after receiving a list of the songs from the National Arts Council of Tanzania (Basata).

“The said records have lyrics which violate ethics of regulations of broadcasting services (Content) 2005,” TCRA said in a statement to media.

The said records have lyrics which violate ethics of regulations of broadcasting services (Content) 2005.

Top Tanzanian pop artist Diamond Platinumz is one of the people affected by the ban. His songs Hallelujah and Waka are on the list of prohibited songs.

What are your thoughts on the ban? 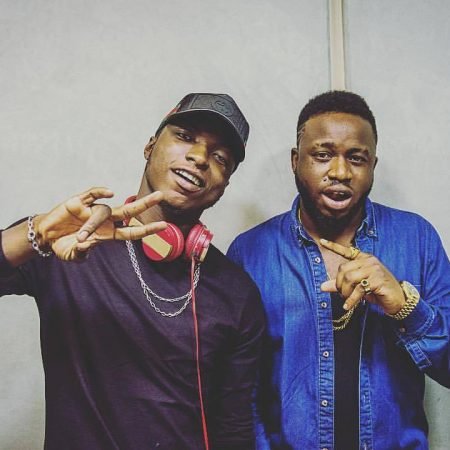 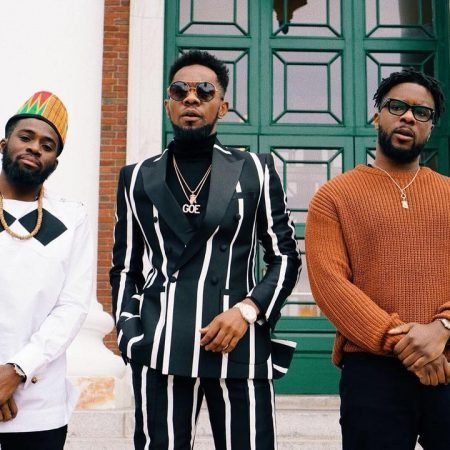 Next post Did Patoranking lie about speaking at Harvard Business School? 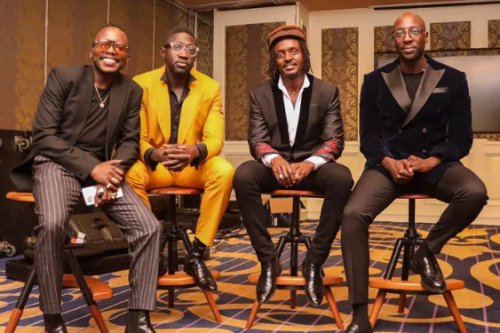 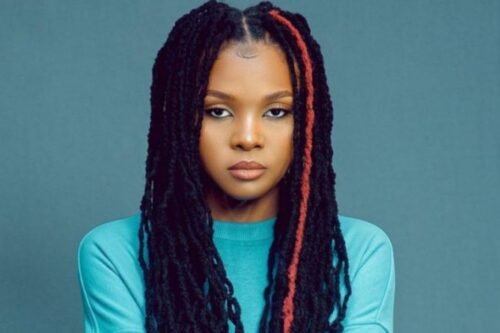