Did Patoranking lie about speaking at Harvard Business School?

Maleek Berry, Patoranking, and Ghanaian producer Juls were in Harvard Business School‘s Africa Business Club on Saturday. The three sat down with a the packed room to discuss music business in Africa. While that has made the news, a comment by an American who goes by the handle Sam Josh is also driving conversations after a racist comment, a video from the Harvard session has however emerged.

Proclaiming his love for Arsenal, Patoranking talks about his similarities with Alexis Sánchez. He says, “I work like Sanchez because every time Sanchez doesn’t score, he is never happy about it…he’s a result-oriented person and that’s me.”

Patoranking, who started off as a dancer in the streets, talks about his love for reggae as he was primarily exposed to Bob Marley as a child. He says “Shout out to my neighbour” who he thanks for his love for Reggae. The singer goes on to explain the “Galala” sound, which he describes as “our own form of dancehall”. He makes no bone about his love for the music genre, which rules majority of the Lagos ghettos.

“Music for me started at an early age, I started as a dancer,” he says. “I was dancing to many sounds, but most especially the Galala sounds…. I fell in love with it because I was in the ghetto and Galala music runs the ghetto.” 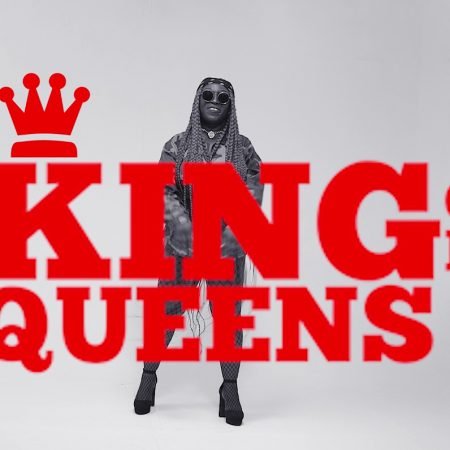 Next post Eno Barony steps up with 'Fear No Man' video, watch!